Despite being without key playmaker Kyle Flanagan and leading forwards Braden Uele and Kurt Dillon, the Newtown Jets were still able to get the job done against the Wests Magpies last Saturday in cementing their place inside the top four on the Intrust Super Premiership ladder.

Flanagan was away making his NRL debut with the Sharks, the two front rowers unavailable through injury, but the Jets were nonetheless impressive in scoring a 32-12 triumph in locking up third spot heading into the finals series.

Waiting for the Jets will be the St George Illawarra Dragons, who themselves secured second on the ladder with a final round victory.

The Jets are hopeful of having the services of Flanagan, while they will also be looking for similar performances from the likes of Sione Katoa, Jack Williams and Will Kennedy, with the trio in outstanding form last weekend.

Neither Uele or Dillon have been named.

The Jets v Dragons match is scheduled for a Sunday kick-off at Panthers Stadium with the match getting underway at 1.45pm. Fox League will show a full delayed telecast of the game at 9.30pm. 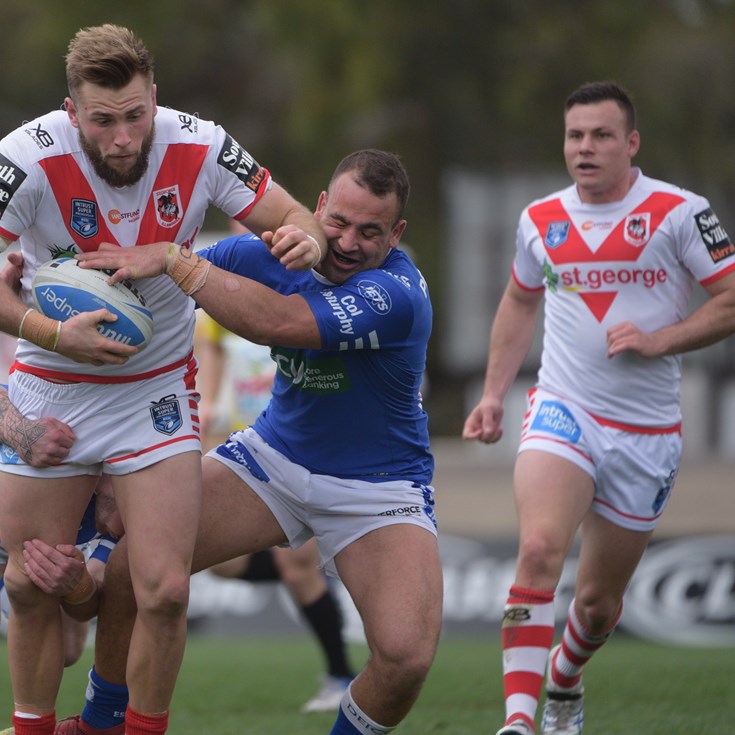