Backing up a 50-point thumping of Wentworthville, the Newtown Jets continued their good form in the Intrust Super Premiership with a 24-10 victory over the Newcastle Knights as their push for a finals berth and a spot in the top four keeps rolling along.

Despite being without half-back Kyle Flanagan, hooker Blayke Brailey and young centre Bronson Xerri, with the trio on NSW Under20's duties, the Jets were always in control against the Knights and will head to North Sydney Oval on Saturday with plenty of confidence.

Flanagan and Brailey have been named in the team to play the Bears, pending them coming through the Origin game tomorrow night.

Once again the Jets have named a team with a number of Sharks-contracted players and with fullback Will Kennedy amongst those reaping the benefits of the dominance shown by the forward pack, Newtown coach Greg Matterson will be hoping for another strong performance from his big men in the middle.

The match, which will be televised on Fox Sports, kicks off at 1.00pm.

The Newtown Jets team is listed below. 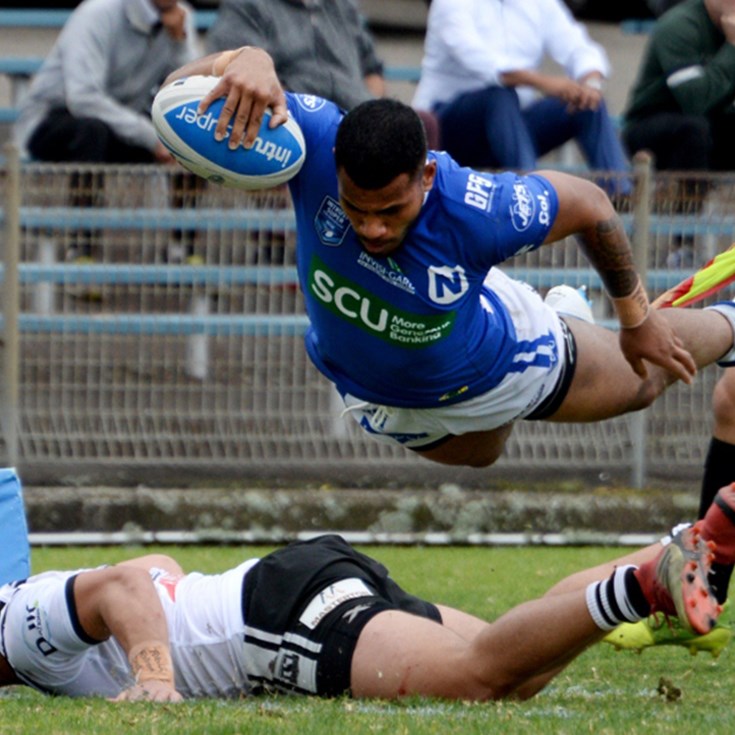