The 2016 season was definitely a happy homecoming for local boy Chad Townsend.

After two years at the New Zealand Warriors, Townsend returned as a more mature, well rounded player and the Sharks would be the beneficiaries, with the former Yarrawarrah Tiger steering the Cronulla team to their first premiership success.

It was a reward for Townsend's perseverance and belief in his ability, with his partnership in the halves alongside James Maloney a big factor in the Sharks claiming their long-awaited title. Townsend's journey at the Sharks began in Academy and junior rep teams, progressed to the NYC and then an NRL debut as a 20-year-old in 2011, making his return to the Shire and the Grand Final victory all the sweeter.

Now as another pre-season progresses, Townsend has evolved into one of the senior members of the Sharks side and it might be another combination, this time with former Warriors teammate Shaun Johnson, that could prove pivotal to the club's chances of challenging for a premiership again in 2019.

Steady, calculating and well-prepared, the Sharks coaching staff and hierarchy are hoping Townsend's skills will complement the flashy brilliance of Johnson, in bringing an exciting new element to the team structure next year.

Sharks media caught up with Townsend for this instalment in the 'under the surface' series, asking him some serious and a few fun questions as we get to know your 2019 Sharks squad. 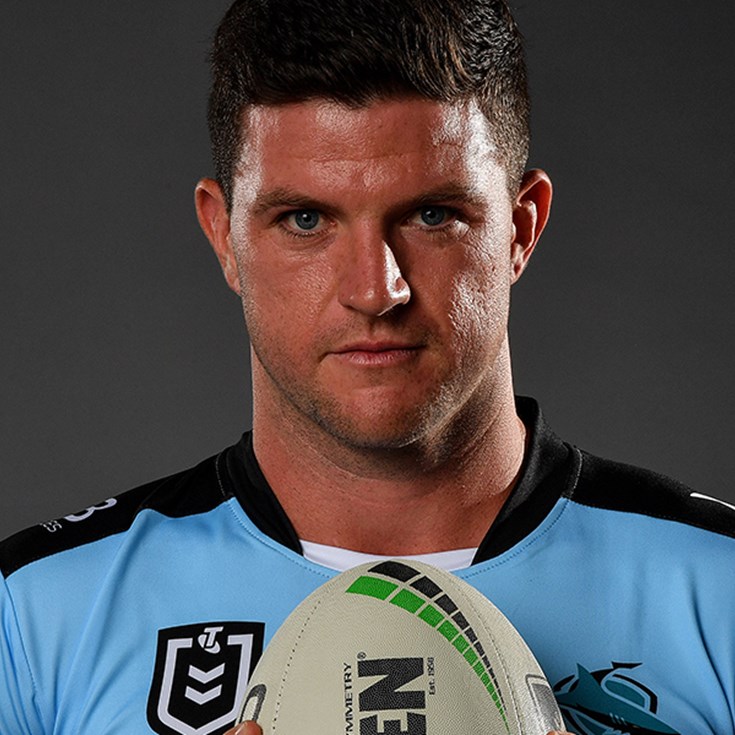 Townsend chalks up a Sharks ton

Townsend and Moylan to link in 2018