Local Aquinas Colts junior and Sharks contracted hooker Blayke Brailey took home the major award at the annual Newtown Jets presentation night when announced as the winner of the Brian 'Chicka' Moore Shield as the club's 'Best and Fairest' in 2018.

Brailey had a magnificent debut season for the Jets, taking to the field in every one of Newtown's games.

The younger brother of current Sharks hooker Jayden, Blayke is every chance of making his NRL debut in 2019.

His 2018 season included selection in both the ISP Residents and Under 20s NSW sides, capped off with selection for the Junior Kangaroos, where he is currently in camp preparing to face the Junior Kiwis in Auckland on Saturday.

Alongside Brailey in Kangaroos camp is Kyle Flanagan, who picked up 'Best Back' and 'Leading Points Scorer' for Newtown in 2018, with the pair just two of many worthy winners at the Jets presentation dinner, held at the Petersham RSL Club on Tuesday night.

The prestigious 'Fred Daly Memorial Trophy', awarded to the player who is deemed to have contributed most to the Newtown RLFC in that season in a number of designated areas, was this year awarded to a very worthy recipient in Jaimin "Jimmy" Jolliffe.

Some of the criteria used to decide the Fred Daly Memorial Trophy include playing performance, positivity of attitude, leadership, respect and strength of character.

The Newtown Jets are partners with the Cronulla-Sutherland Sharks and the two clubs begin a new five-year partnership commencing on November 1,  2018.

Speaking at the Presentation night was Sharks CEO Barry Russell, who spoke very positively about the strength and viability of the Sharks-Jets partnership, as he recalled his own playing days with Newtown when the Jets won the Metropolitan Cup first grade premiership. 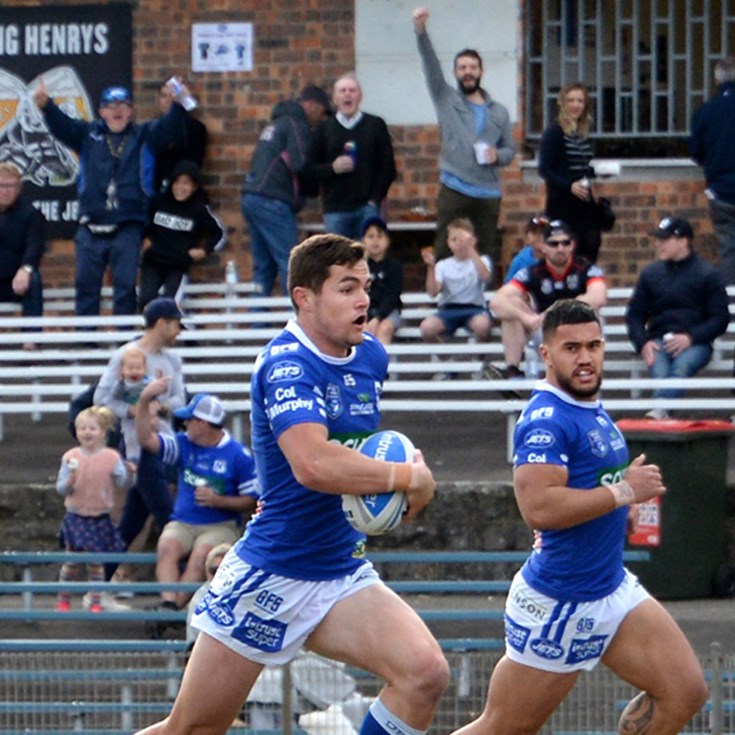