Andrew Fifita will turn out for Tonga, Joseph Paulo will play for Samoa and James Segeyaro has been selected in the Papua New Guinea (PNG) side for the 2018 Ox & Palm Pacific Test Invitationals to be played at Campbelltown Stadium.

Pacific nations Tonga, Samoa, Fiji and PNG formally announced their squads to participate in the Pacific Tests, with Tonga to take on Samoa, while Fiji will play the Kumuls in an exciting double header this Saturday.

Fiji Bati will take on PNG Kumuls in the first match of the evening, kicking off at 4.00pm, before Tonga takes on Pacific neighbours Samoa at 7.10pm to to round out the Pacific double-header.

All four Pacific Test teams will call Western Sydney home for the week, with Campbelltown playing host to a number of community and cultural events, as well as the annual Pacific Test Fan Day and NRL Pacific Youth Program.

In its third year, the 2018 NRL Pacific Youth Program has been designed to lead and inspire Pasifika youth through a series of learning experiences over the course of the week, ultimately empowering them to become responsible leaders in their respective schools, Rugby League clubs and the wider community.

Tickets for the Pacific Test Invitational start from just $10, with fans encouraged to purchase online via NRL.com/tickets to avoid missing out following last year's sell out event.

The respective teams are listed below. 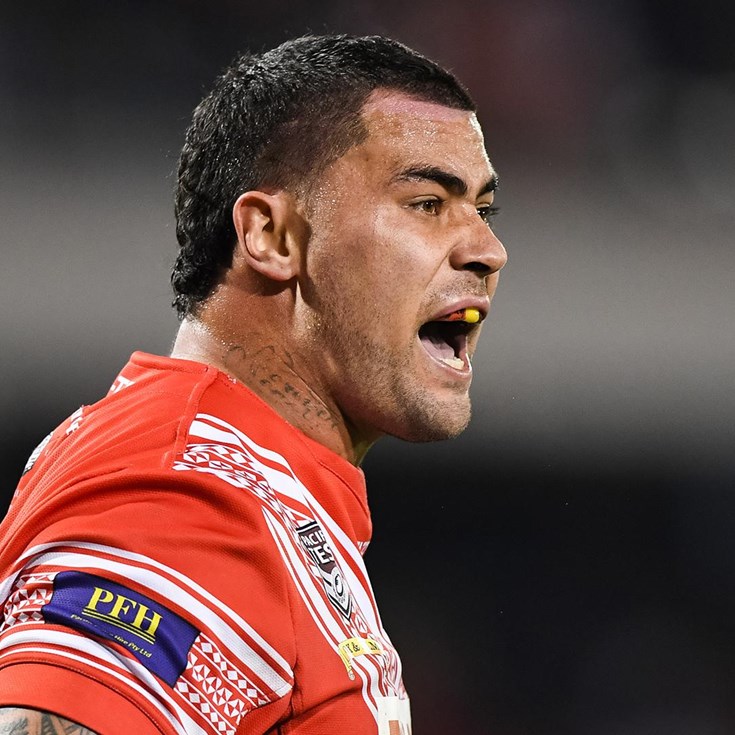