ARL Commissioner Wayne Pearce has confirmed the NRL has the green light from government to restart on May 28 with teams set to begin training on May 4 to prepare for the return to play.

Pearce, who has been heading up the Project Apollo innovations committee planning the NRL's return, said on Wednesday afternoon that the competition would definitely be up and running by the last week of May.

He also reiterated that the Telstra Premiership ladder would remain as it was when the competition was suspended on March 23 with all points carried over to the resumption of play.

The ARL Commission met on Tuesday before the Project Apollo innovations committee reconvened on Wednesday to discuss plans for the proposed restart of the Telstra Premiership.

"What we achieved today was a lot more clarity around the medical process and what those protocols are. We clarified that May 28 is a definite and also confirmed that May 4 is the resumption date for training," Pearce said.

Everyone is unified into getting back on the field.

"What was also confirmed that the competition points that had been earned in the first two rounds will carry over to the extended competition.

"Everyone is supportive of what we're doing. Everyone is unified into getting back on the field.

"We feel like we owe it to not just the players and coaches but the thousands of staff members at various clubs and associated industries that are out on the unemployment lines too."

Bailey's Bunker: Why Panthers will be primed for NRL return

How the competition will be structured is yet to be formalised, Pearce added.

When asked about the plight of the Warriors due to the fact they are the only NRL team based outside Australia, Pearce said there were still a few details to be finalised on how they will operate.

"We are working with the government authorities to get them over here and get them through a quarantine period and have them ready with the other teams for the start of the competition," he said.

"We're working through all those details, we haven't finalised that yet."

As far as the potential for non-NSW teams entering the state, Pearce said "as of today, those teams would have to come into camp in NSW".

"But the landscape is changing pretty quickly," he added.

"The government authorities that we are speaking to are very supportive of what we're looking to do because we are actually looking to hold ourselves to very high standards, and that will certainly exceed what community expectations are."

Pearce applauded state and federal governments either side of the Tasman for their efforts in limiting the spread of the coronavirus in the midst of the pandemic.

"It's great the broader infection rates have come right down, the government and public have done a great job," he said.

"We wouldn't be in a position as a code to fast-track what we're doing if it wasn't for the great work being done by the government and public.

"The more people that can play not just rugby league but sport the sooner, the better.

"But we won't be compromising on what the standards of behaviour and the actions that are going to be required."

ARL chairman Peter V'landys said the Commission would endorse a specific proposal about player movements, training and game day protocols in the next week.

He said health and biosecurity protocols were being formed on the best expert advice in consultation with club and player representatives.

"Right from the start we said player, staff and officials’ health and safety would be the priority and we would base the rules on the advice of the experts," he said.

"These will be the toughest possible protocols but they need to be to ensure our playing group and staff stay healthy and the game can continue.

"We made it clear earlier this month that our target date is May 28 and we are on target to resume then. There’s no reason not to resume, the infection rate in NSW has been less than 1% in the last ten days, coming down from 22.27% when we suspended the season on 23 March."

V’landys said the NRL would work with clubs, players and staff to develop the sanctions.

"There will be sanctions. We’ve got no option, there must be a deterrent because one reckless act will bring down an entire competition and the livelihoods that come with that.

"We will continue to work with the RLPA about what those sanctions will be for individual players." 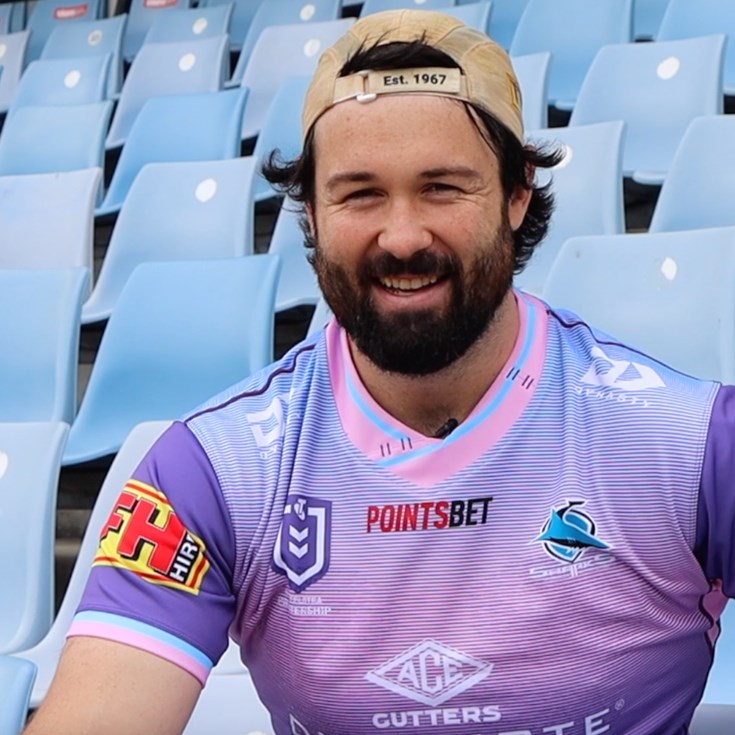