The Newtown Jets managed to knock over one of the Canterbury Cup title contenders last weekend when they got the better of the Dragons by 24-18 and this Sunday face another team in the North Sydney Bears with finals aspirations.

The Jets built up a commanding 24-4 half time lead against the Dragons and while the second period was below their best, they still managed to register and win in continuing their surge towards a top eight spot.

After a slow start the Jets have been outstanding over the past eight weeks, recording six wins, a draw and just one loss, to move from the bottom of the Canterbury Cup table into seventh position with seven match remaining in the regular season.

This week sees an opportunity for the Newtown side to climb even further up the ladder, with a win over the sixth-placed Bears, who come into the game on the back of an impressive 32-10 win over the Western Suburbs Magpies, potentially moving the Jets another step closer to cementing a finals berth.

The Jets were aided last week by the return of smart young hooker Blayke Brailey, while strapping former Melbourne Storm youngster Kayleb Milne debuted in Newtown colours and will be better for his first run alongside his new teammates.

The Newtown v North Sydney match is scheduled for a 1.10pm kick-off on Sunday at North Sydney Oval, with the match to be televised live on Channel 9 for those unable to get to the game. 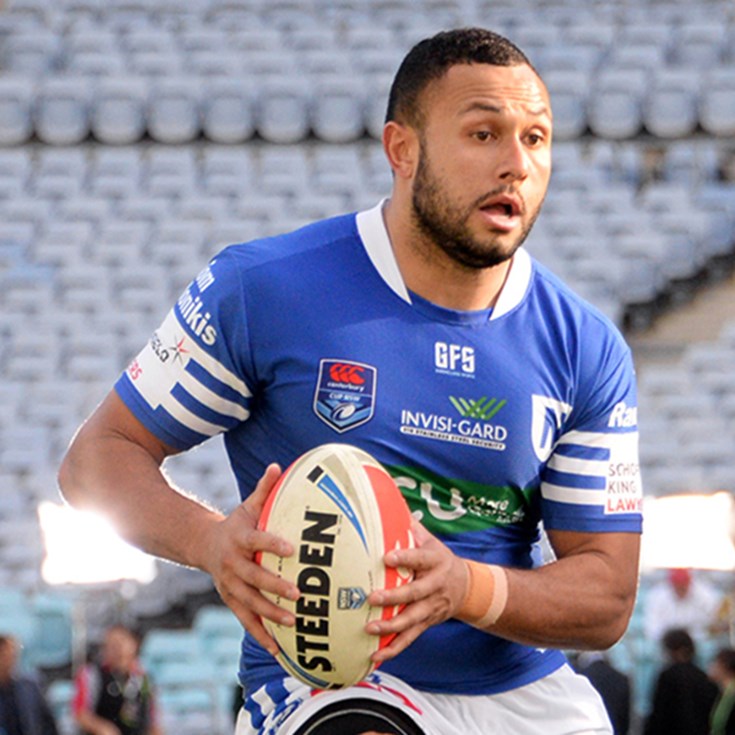 Jets, Bears play out a draw