Sharks fans have had their say and the results are in!

Missing in action since Round 3, Matt Moylan came back with a bang in the local derby against the Dragons, claiming 'Man of the Match' honours with 50% of the fan votes.

It certainly didn't look like he'd just spent seven weeks on the sideline, with Moylan having a hand in two tries and sparking the attack in the Sharks win.

His timely return has the Sharks ready to make a run in the back half of the season, with the Cronulla back line looking a much more dangerous prospect with Moylan chiming in on both sides of the field.

Rounding out the top three were Kurt Capewell and Bronson Xerri.

Take a look at the current standings for the 'Sharks.com.au Player of the Year' below: 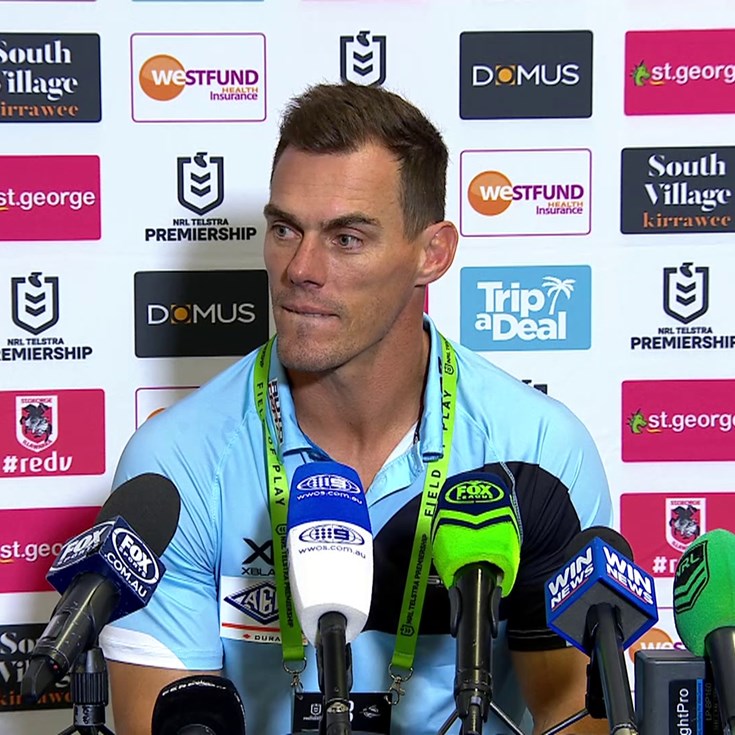