The votes are in and Sharks fans have spoken, with halfback Chad Townsend the overwhelming choice as Man of the Match against the Broncos in Round 7.

Townsend took out the top gong with 44% of the votes.

Once again it was left to Townsend to not only step up and control the game after losing his halves partner midway through the first, but to also fire up the troops with some physical efforts in defence.

His consistency, leadership and tenacity have been a mainstay in 2019, and against the Broncos Chad played with plenty of heart, pushing himself to get the ‘one-percenters’ that often go unnoticed.

In second place with 17% of the votes, hooker turned five-eighth Jayden Brailey busted his gut doing all that was asked of him in an unfamiliar position.

Jayden has taken his game to another level this season, especially with his running game and ability to spring out of dummy-half to catch the big men napping.

His consistency and spark in attack that has often kicked a game into gear this year has Sharks fans singing his praises.

Although he was out in the halves for the majority of the match, his presence in defence was still certainly felt, and his ability to adapt to assist Townsend was something all fans can admire.

Rounding out the top three was the big fella Andrew Fifita, who came out with 14% of the votes in an intense and physical performance upfront.

Bombarded by the Broncos from all directions throughout the night, with childhood friend Matt Lodge and Tongan teammate Tevita Pangai Junior leading the charge, Fifita stuck solid in his 71 minutes in the middle, while his opposites were running off and on to rest and recover.

In a wounded Sharks side, his 150 plus metres and 50 tackles, provided some much-needed stability and aggression.

With round 7 now firmly in the bag the ‘Sharks.com.au Player of the Year’ is shaping up to be a hotly contested award.

See the current overall standings below 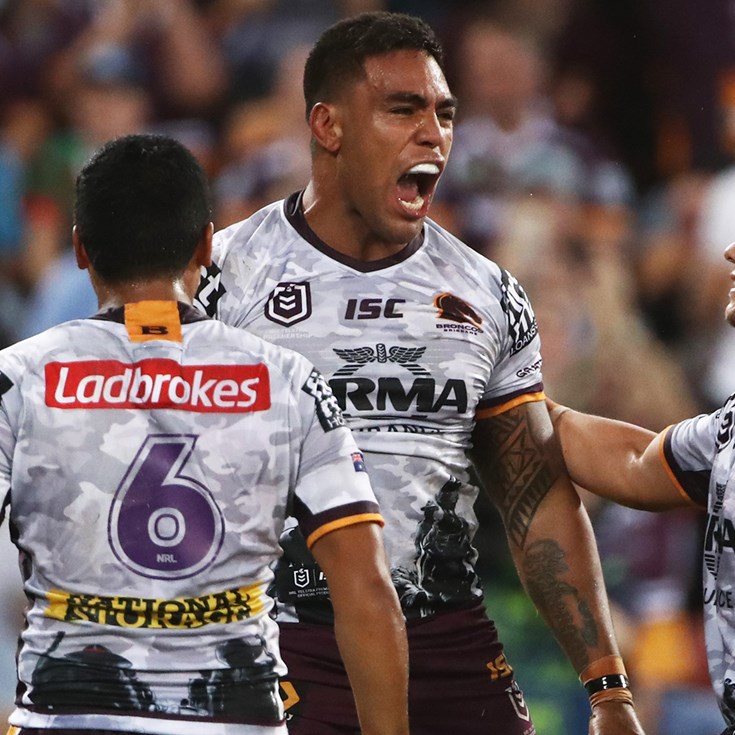