Sharks five eighth Ben Barba has taken the early guilty plea on two match review committee charges coming out of the game against the Melbourne Storm.

Barba was charged with a grade one dangerous throw on Storm centre Kurt Mann in the 27th minute of the match, and also grade one dangerous contact on winger Marika Koroibete in the 44th minute, with the combined points tally of 224, when added to 65 carry over points, means he will miss the Sharks games next two games against the Titans and Roosters.

Barba will also have 89 carry over points on his record.

After viewing the video of both incidents the Sharks felt the best course of action was to not challenge the charges and to accept the early pleas.

Should that have challenged either or both charges and lost either case, Barba would have missed a third match.

The loss of Barba comes as a blow after three losses to start the Sharks 2015 season, with coach Shane Flanagan to now assess his options as to a new five eighth before naming his team for Saturday night's match with the Titans later today. 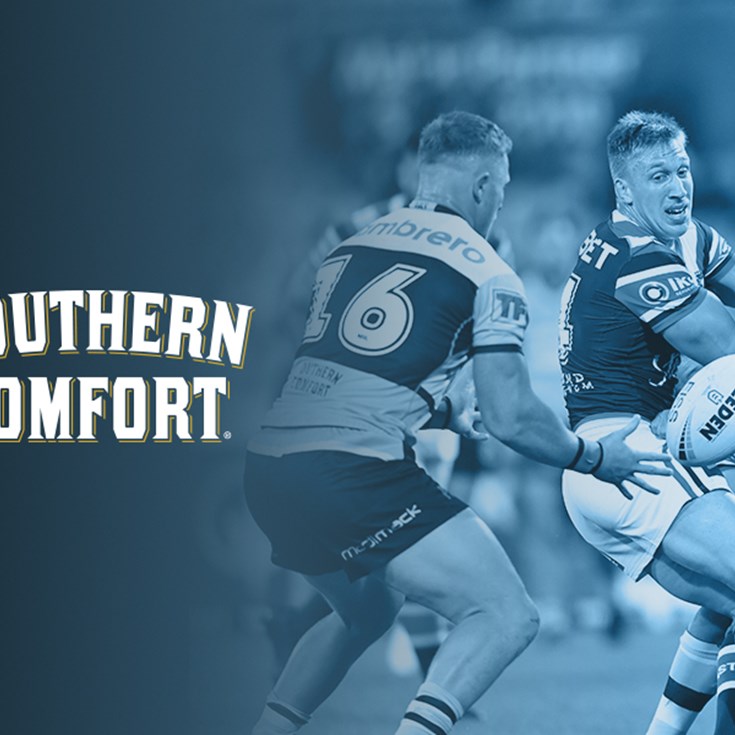