Local boy who timed his return to the Sharks to perfection, playing a major role in the Club’s first premiership success in 2016. Formed a successful halves partnership with former Warriors teammate Shaun Johnson over the previous two seasons and will be looking for more of the same in 2021. 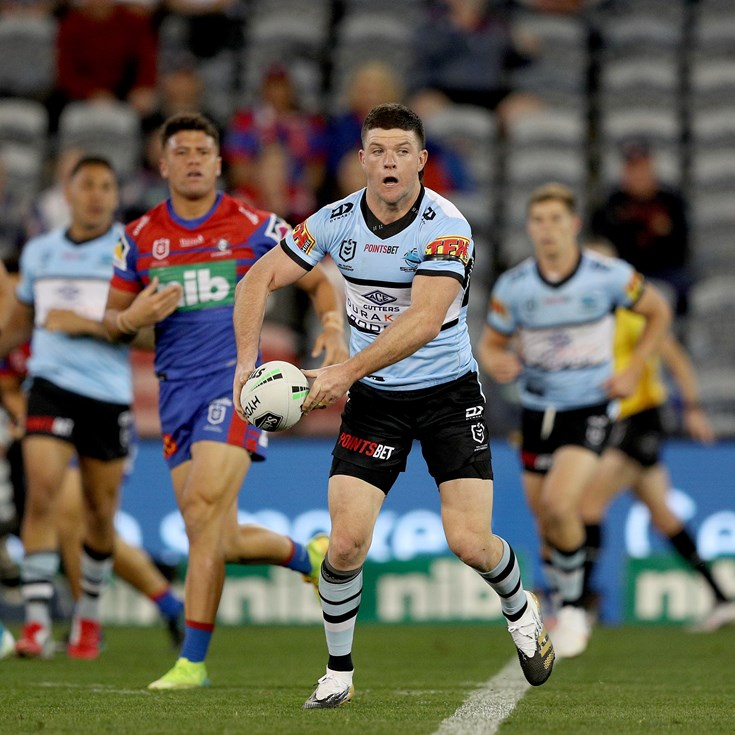 Why Townsend returning from ban a 'better player' 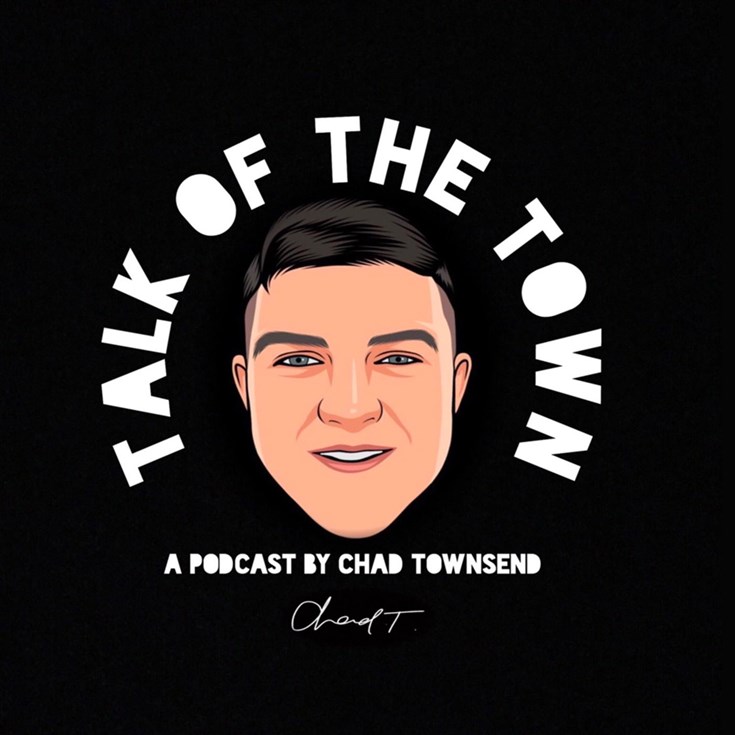 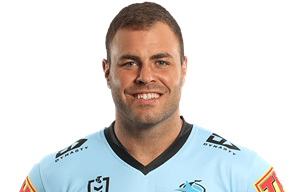 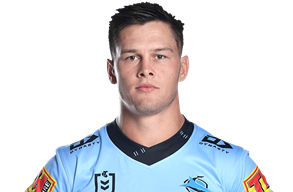 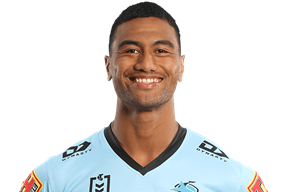 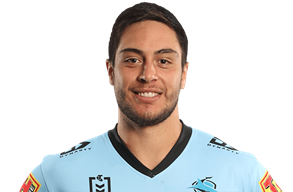