But after a fantastic debut NRL season in 2020, the 25-year-old recently began questioning his game as he worked through Cronulla's six-match losing streak and long-term contract negotiations.

Now, having re-signed with the Sharks until the end of 2024 and enjoyed consecutive wins, Rudolf is rediscovering his mojo.

"It was six weeks of: 'Do I really want to be a footy player? Is this for me? How do I fix this?'" Rudolf told NRL.com in the lead-up to Friday night's clash with the Panthers at Netstrata Jubilee Stadium.

"The six-week losing period was playing on my mind quite a bit. I remember speaking with some of the older guys in the team like Aaron Woods [and saying]: 'I think I should just be off the bench this week; I'm just not performing to what I was doing last year'.

"I couldn’t figure out why. It was definitely impacting my confidence quite a lot as well. All they said was that good footy fixes everything, winning fixes everything. And they were certainly right.

"Two wins further into the season, I'm feeling much more confident in myself and my teammates around me as well."

Rudolf previously battled self-doubt when he was playing under-20s for South Sydney and endured "the worst year of my life".

"[This time] it wasn't that bad, but it was the exact same sort of feeling. I don’t know what the feeling is, whether it's a fear of failure … But I definitely felt it again and I didn't like it," he said.

"I didn't know how to fix it then and I wasn't sure how to fix it now, but luckily some of the older guys here really levelled my head out."

Members of Cronulla's coaching staff believed sorting out a new deal took a toll on Rudolf, though he didn't feel that way.

"They sort of said as the games were progressing, they thought my footy was getting worse. I did tend to agree with them," he added.

"But they said it was more likely due to the reason that my head was a bit in the air about 'what am I doing next year?' and stuff.

"I said it wasn't the case, but at the moment the results are doing the talking, so we'll wait and see what happens next."

Canterbury were keen on snaring Rudolf, but a pitch from incoming Sharks coach Craig Fitzgibbon helped convince him to stay in the Shire.

"I really liked that message he was saying because there have been times in my life, my career and teams I've played with in the past where I didn't have full faith in my team; I didn't like some of the people I was playing with as the men they were.

"If we can buy into that culture of what Fitzy was saying, that really spoke to me massively on a deeper level than just footy I think."

Rugby league heroes to be recognised in 2021 NRL Community Awards

Fitzgibbon has also made the tough call not to re-sign popular veterans Aaron Woods, Shaun Johnson and Josh Dugan.

"It definitely rocked me a little bit," Rudolf said.

"I didn't see it coming until I was told about it. For us, it's just getting around those players and making sure they're OK.

"Those players have played a lot of first-grade games and they know it's a business more than any of us ... They took it like the champions they are and they're better for it." 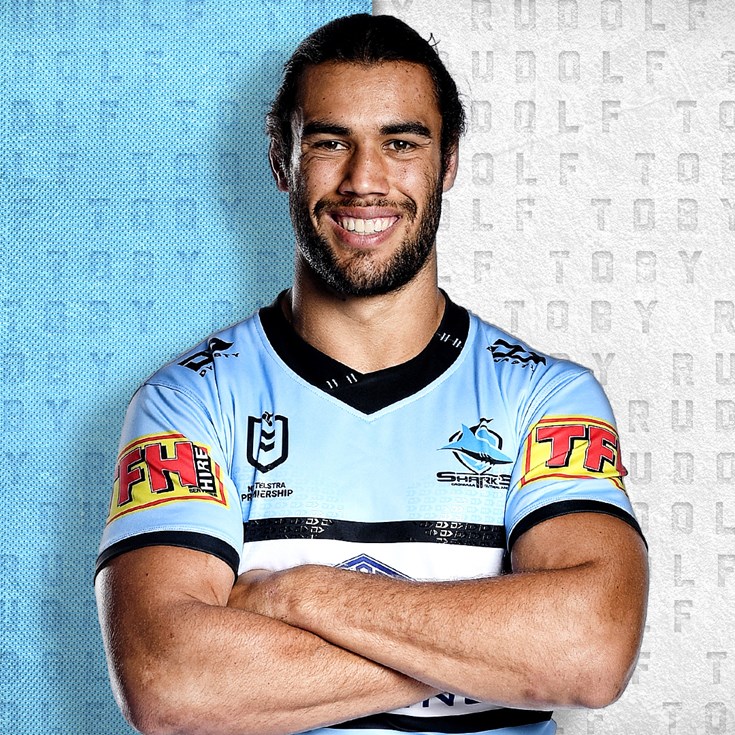