For the second time in as many weeks, the Jersey Flegg Sharks were unable to secure a victory with the winning post in sight.

After going down to the Dragons in conceding a try in the dying moments to weeks ago, the Sharks again gave up the match winner inside the closing three minutes when beaten 26-24 by the Roosters last Sunday in continuing a frustrating run for the young Cronulla side.

This weekend they have a chance to bounce back when they play the Bulldogs in a match scheduled for Saturday at 12 noon at Belmore Sports Ground.

The two teams have already met once this season, the Bulldogs running out convincing 28-12 winners in a match played at Netstrata Jubilee Stadium.

With some injury concerns and players out of form, coach Andrew Dallalana has made a couple of changes to his team, with Kyle Pickering, who has played back row and centre this season, shifting to the halves, skipper Jack Boyling from lock to play on an edge. 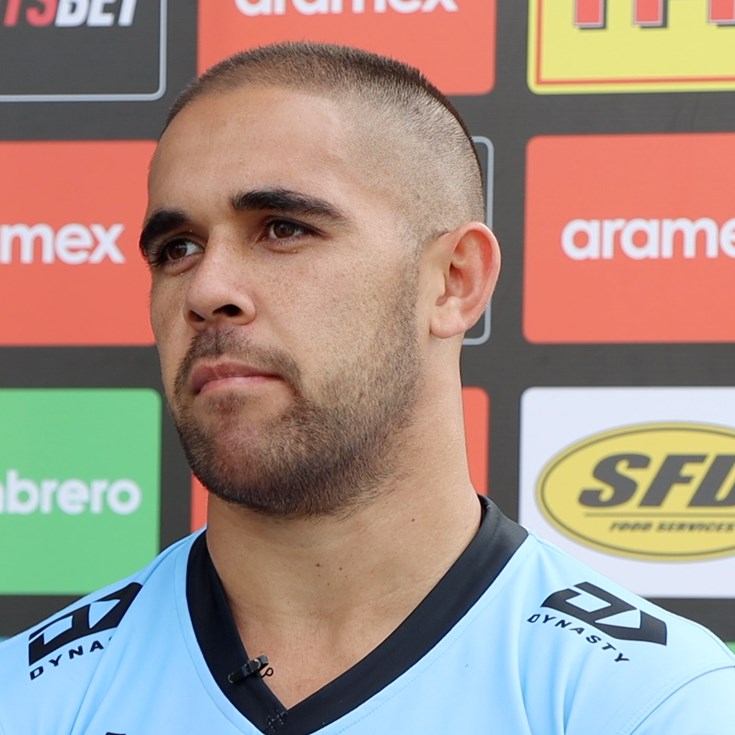 Flegg Sharks go down in a thriller