A Sharks team minus skipper Wade Graham and centre Josh Dugan travel to Newcastle for a match where the depth of both clubs will be tested when they kick off on Friday night without a handful of their established stars.

The loss of Graham and Dugan comes after the pair suffered concussions in the game against the Roosters, however in covering somewhat for their absence, the Sharks welcome back Briton Nikora after the back rower has served his two-game suspension, along with hard running forward Siosifa Talakai for what will be his first game for 2021.

Talakai had off-season shoulder surgery but having now regained full fitness has been included in the Sharks squad.

The versatile Connor Tracey has been named to start in Dugan’s centre position.

Otherwise, the Sharks team will take on a similar look to the one which had the Roosters on the ropes, only to let their lead slip late into the contest.

While the Sharks come into the game following a narrow loss, the Knights will be licking their wounds and hoping to respond after suffering a heavy defeat to the Gold Coast Titans last Saturday.

The Knights will be without halfback Mitchell Peace and five eighth Kurt Mann, however last week welcomed the return of fullback Kayln Ponga.

The Sharks v Knights match is scheduled for a 6pm kick off at McDonald Jones Stadium in Newcastle on Friday night. 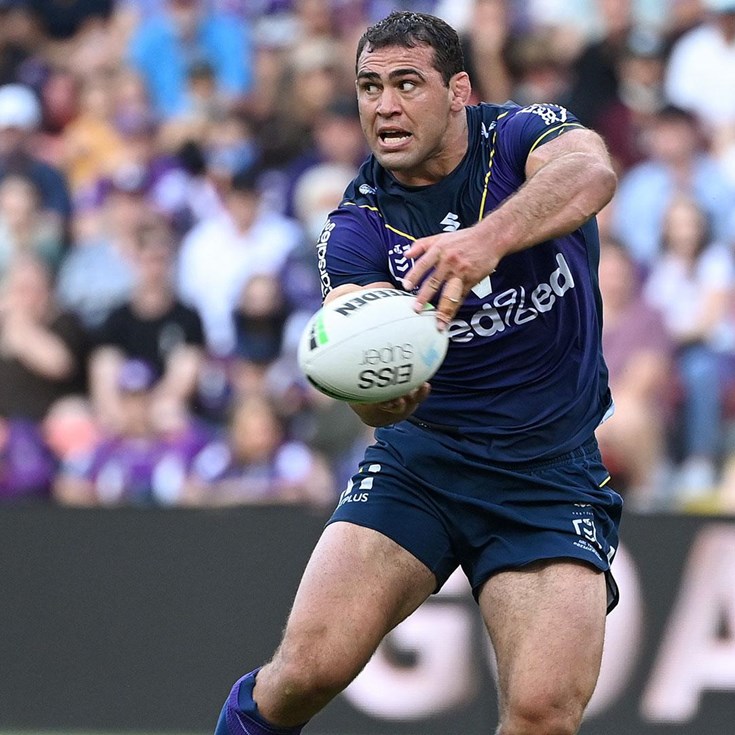