Fine Kula was back in Sharks training gear this week, as a member of the club’s Academy coaching staff. Kula, who won premierships with the Sharks Matthews Cup and Jersey Flegg teams before his much-publicised illness, will look to impart some of his knowledge and lessons learned on the next generation of junior Sharks. Kula and Sharks Development & Pathways Manager Glenn Brailey spoke to Sharks Media this week at a Matthews Cup training session 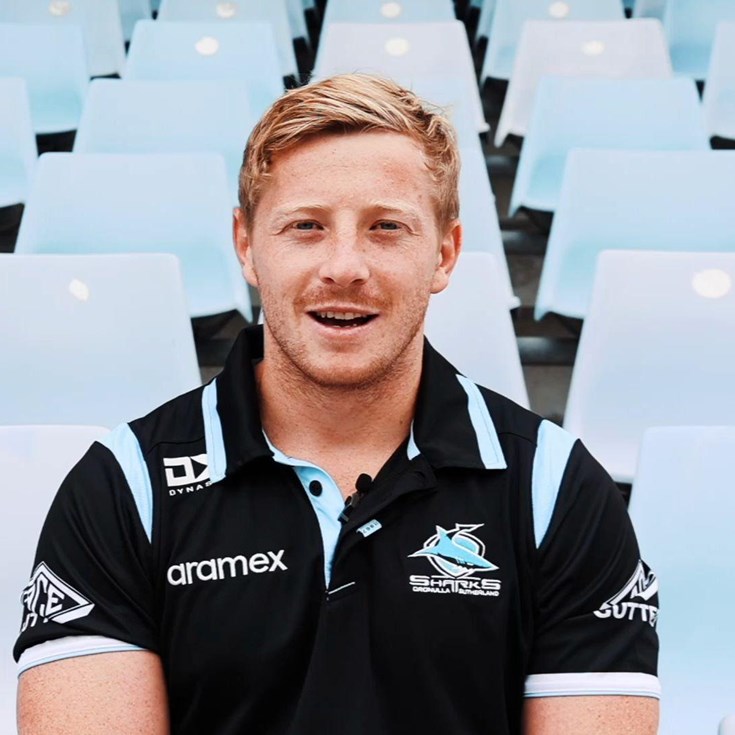 Matt Ikuvalu excited for life in the Shire