Two wins upon the resumption of the NSWRL Harvey Norman Women’s Premiership season was a strong start, with the Sharks looking to build on their impressive beginning when they tackle the South Sydney Rabbitohs in a round four clash on Saturday.

Somewhat refreshed after a week off due to the bye, but set to be without star fullback Tiana Penitani, Sharks coach Glenn Brailey has still managed to name a strong line up for the game this weekend.

Brailey has switched young gun Jamie Chapman from the centres to fullback, Jamie Anne Wright moves from the forwards out into the centres, while Maddi Studdon returns after the NSW half back missed the Sharks win over the Bears two weeks ago.

Another talented youngster graduating to the senior level from the Sharks Tarsha Gale Cup system in Zali Fay comes into the team on the wing.

Souths have recorded one win and one loss from their two matches to date, going down to the Central Coast Roosters in their opening game, before scoring a 14-4 win over Wentworthville last weekend.

The Sharks v Souths game is scheduled for a 11am kick off at the Sharks Academy Fields at Cronulla High School on Saturday.

The Sharks HNWP team is listed below. 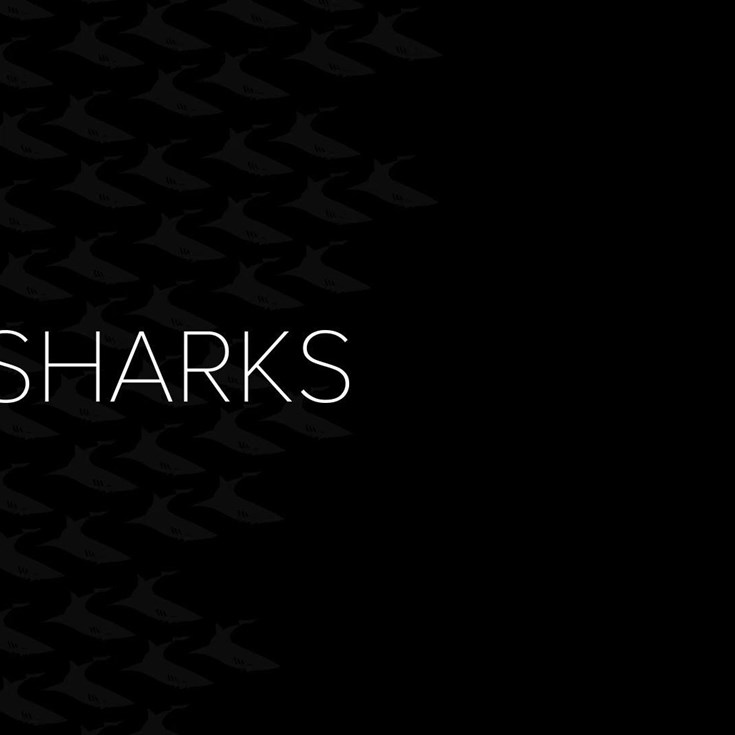 Presented By EISS 3 days ago