Shaun Johnson's ability to find the often crucial Bonus Zone under the posts is unrivalled, with all seven of the playmaker's NRL Nines tries counting for five points.

The sharp-stepping Sharks star holds the mantle for most Bonus Zone tries heading into this weekend's Perth tournament, boasting more than double the amount of his nearest competitors.

Kalyn Ponga, Latrell Mitchell, Waqa Blake and Bevan French each scored three Bonus Zone tries at the Auckland Nines from 2014-17, but they played less games than Johnson's 15 for the Warriors.

Johnson's streak of touching down beneath the crossbar continued on the international stage last year as both of his tries for New Zealand in the inaugural World Cup 9s came in the Bonus Zone.

Despite the ample gaps on the field, Bonus Zone tries were hard to tally in Auckland with only 139 of 701 total tries (19.8 per cent) earning an extra point.

Slender margins are common in Nines, so impressing the coach by chasing hard when an opponent is setting sail for the line takes on extra importance in keeping them away from the Bonus Zone.

The best of Shaun Johnson at the Auckland Nines

Forcing tries to be scored out wide often saves three points - one for the missed bonus and two for an unsuccessful conversion.

Players have traditionally struggled to add the extras after tries by drop-kicking: the overall NRL Nines success rate is 42.3 per cent.

Overlaps on the edges resulted in plenty of tries at the Auckland Nines: 260 four-pointers were scored in the left and centre-left channels compared to 248 in the right and centre-right. 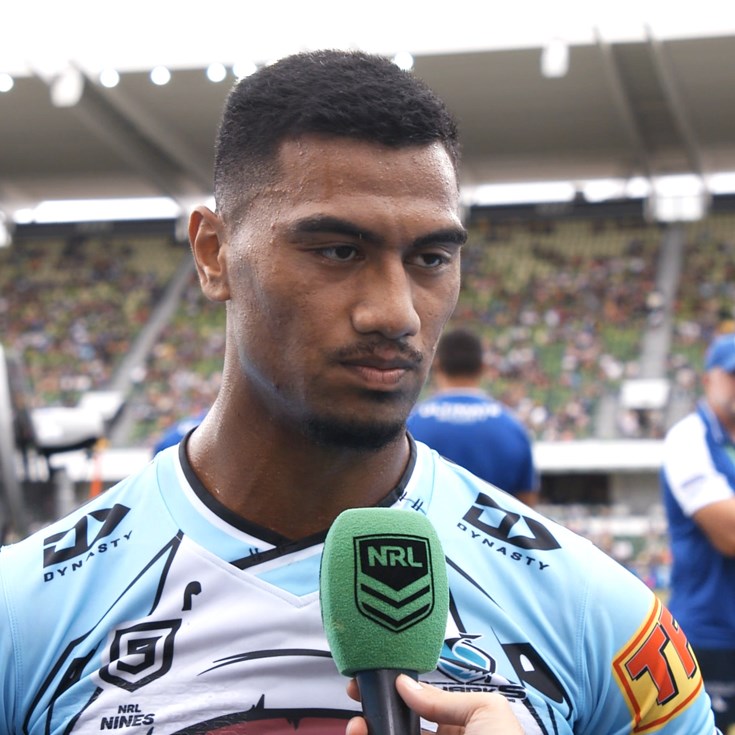 Sharks smash Dogs, but bow out of 9s

Sharks downed by the Dragons at NRL Nines

Johnson to use Nines to find top form

Back to it: Johnson returns to kicking work