Cronulla Sharks back-rower Billy Magoulias has played a key role in helping Greece reach the 2021 Rugby League World Cup after they proved too good for Serbia, running out 82-6 winners in Belgrade.

Greece went into the game on the back of a tough 42-24 loss to Scotland while Serbia was outclassed 86-0 against the Bravehearts.

Despite an early try from Serbia, Greece were in total control by halftime, leading 46-6. Magoulias got on the try scoring sheet in the second half.

“I was so proud to pull on the Greek jersey and play a part in getting Greece into the 2021 World Cup,” said Magoulias.

“We had a tough game against an experienced Scotland and we matched them for most of the game. It was simple errors that saw them skip away.

“For the Serbia match, we had a great build up under coach Steve Georgallis and we stuck to our game plan. In the end we won comfortably and I was happy to get on the try scoring list.

“It was amazing to see so many local players turn up to coaching clinics in Athens and the players that did play in the national side didn’t let us down. 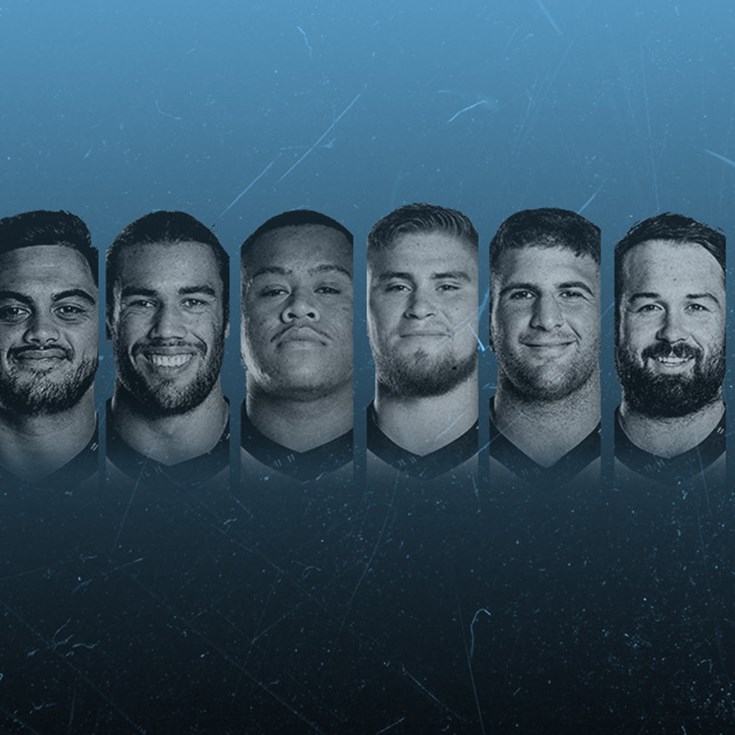