The Sharks are reporting no late changes ahead of their game against the Broncos at PointsBet Stadium today.

Coach John Morris has stuck with Kyle Flanagan as his bench utility option, while Aaron Woods is named to start the match in what will be his second appearance since recovering from a broken foot.

In other changes from the side which was disappointing in going down to the Bulldogs last start, the versatile Kurt Capewell comes in for Wade Graham who is on State of Origin duty.

The Broncos have four players in the Queensland squad for Wednesday's game and therefore missing from today's clash, with four young Brisbane players set to make NRL debuts at PointsBet Stadium this afternoon.

And in a potential positional switch for the Sharks, expect Josh Dugan to line up at right centre, with Bronson Xerri to share the left centre duties with Josh Morris.

The Sharks v Broncos match gets underway at 4.05pm. 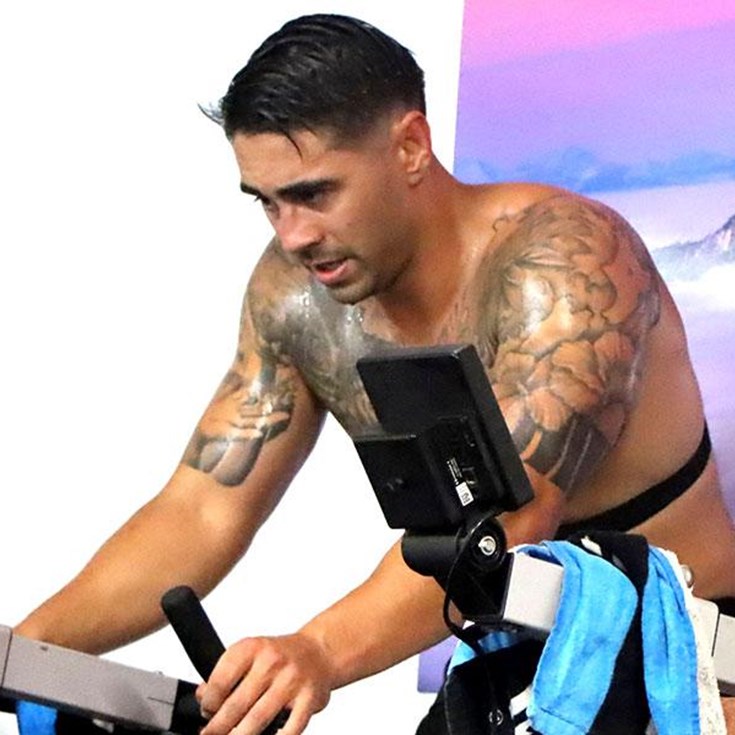