Two teams coming off last start losses and desperate for a win, come together at PointsBet Stadium in a crucial round 16 clash on Sunday.

The Sharks were disappointing in going down by two points to the Bulldogs, while the Brisbane side was well beaten by the Knights, with a win this weekend critical to the finals chances of both clubs.

With State of Origin having an impact on the make-up of the teams, the Cronulla side will be missing Wade Graham, while Brisbane has four Queensland representatives unavailable for Sunday’s match.

On the plus side for the Sharks, Aaron Woods came through his first game since round four with a strong display in the losing effort, while their spine of Matt Moylan, Shaun Johnson, Chad Townsend and Jayden Brailey will be keen to put in an improved effort on Sunday afternoon.

The Sharks v Broncos game is scheduled for a 4.05pm kick-off at PointsBet Stadium on Sunday on a day where the Sharks recognise our home Indigenous round in line with the start of NAIDOC Week, as we celebrate the history, culture and achievements of Aboriginal and Torres Strait Islander peoples.

This year’s theme is Voice. Treaty. Truth. Let’s work together for a shared future. 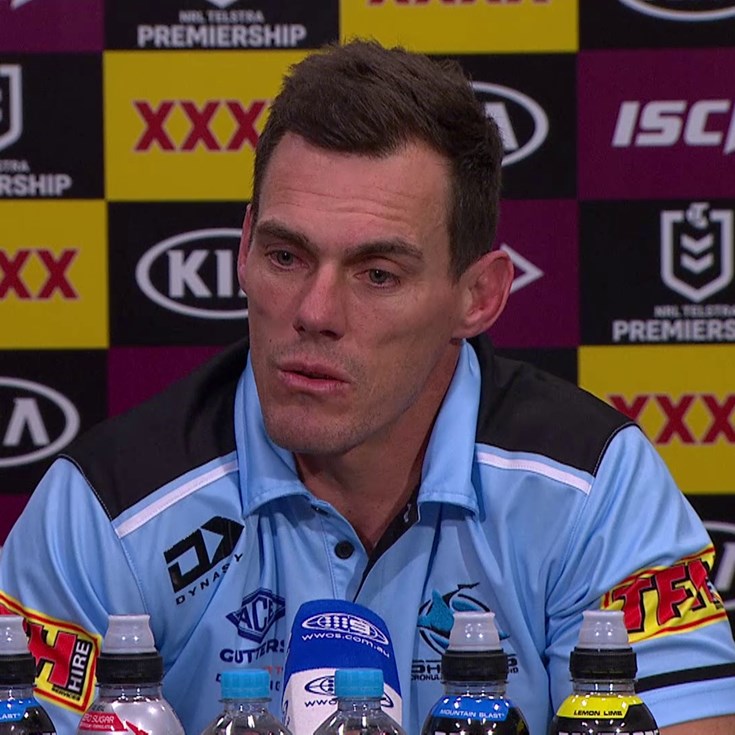