Halfback Chad Townsend has edged out Bronson Xerri by the narrowest of margins to take out the sharks.com.au Round 13 Man of the Match award once voting ended.

The Sharks had a host of willing contributors in their big 42-22 win over Parramatta Eels, a victory which consolidated their place inside the top eight

Chad Townsend once again controlled the game to perfection, provided direction in attack while crossing the line for a try, and put in another rock-solid defensive performance. 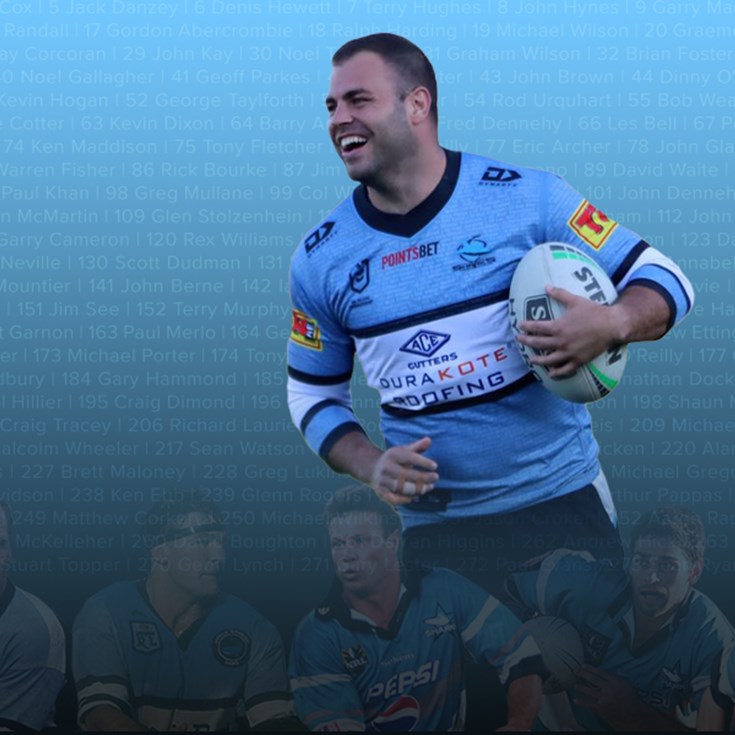 Heritage jersey honouring our past

Back to Junior League: Gallery