Age and experience counted for little as the baby Sharks stunned the Melbourne Storm in round eight at PointsBet Stadium on Friday night.

With a host of stars on the sidelines the young Cronulla side put in an outstanding effort to weather the Storm and inflict just their second defeat of the season so far.

Rookie playmaker Kyle Flanagan stepped up to the plate, showing composure and confidence in just his third NRL match.

Briton Nikora was again outstanding on the Sharks right edge, and the ever consistent Matt Prior put in a truckload of work through the middle despite suffering what appeared to be a shoulder injury in the opening minute.

It was a thrilling upset and one that will provide plenty of confidence in a young Sharks outfit moving forward.

So Sharks fans, it's over to you. Who gets your vote this week as Man of the Match? 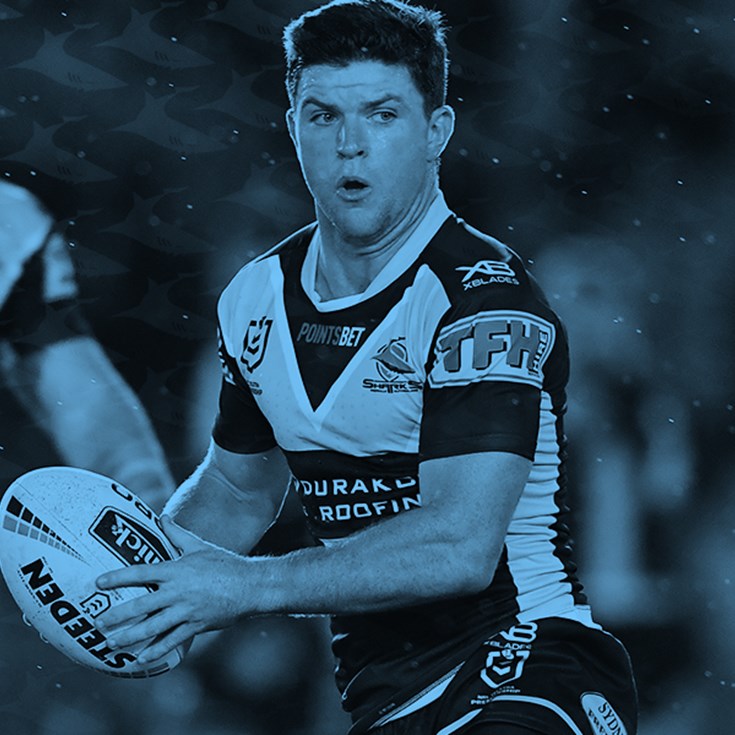 Your Round 8 Man of the Match