On the day of his 22nd birthday, young fullback Will Kennedy is set to make his NRL debut after being elevated into the Sharks starting side by coach John Morris.

Hailing from Bahturst, Kennedy has come through the ranks at the Sharks since arriving as a 17-year-old to play in the club’s SG Ball side. He will become Shark number 530 when he runs out tonight.

His selection is a show of confidence from Morris in the young fullback who has starred at every level since representing the Sharks in the Junior representative arena.

Last year, in his first season of senior rugby league, Kennedy was a standout for the Newtown Jets in their run through to the NSWRL Intrust Super Premiership Grand Final.

Kennedy is the son of former first grader William ‘Bubba’ Kennedy, a NSW Country representative in 1997 who played 61 First Grade games in the centres for the Tigers from 1996-1998. His father Bubba was to make the trip to PointsBet Stadium tonight to present son Will with his debut jersey.

A skilful ball-playing fullback with enough speed to put defensive lines on notice, Kennedy comes into the Sharks side in place of winger Sione Katoa but is expected to play the majority of the game at the back. 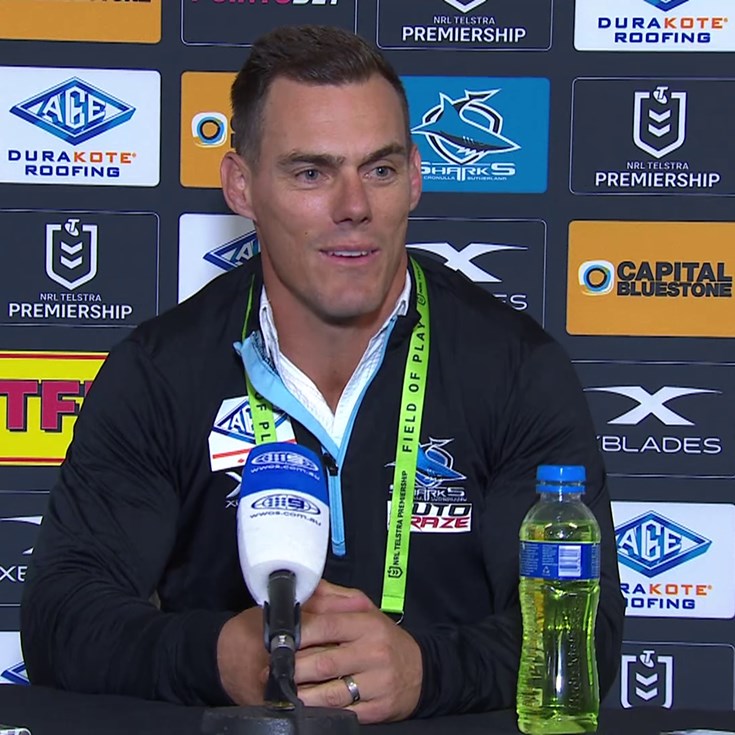