A hamstring injury suffered by Matt Moylan will see Josh Dugan get his chance in the number one jersey when the Sharks play the Eels at ANZ Stadium on Saturday night.

In strong form in the Sharks win over the Cowboys last weekend, Dugan is set to relish the opportunity to get his hands on the ball more often, with his positional shift opening a place for boom youngster Bronson Xerri.

A local junior from the Aquinas Colts club and still just 18 years of age, Xerri will become the 529th Shark when he makes his debut on Saturday.

Coach John Morris has otherwise selected the same team which managed to claim the points in Townsville, with Paul Gallen named to take his place despite copping a knock in the match last week.

The Sharks face a difficult challenge on Saturday against an Eels team which began the 2019 season with two impressive victories before suffering a loss to the Roosters at their last start.

The Sharks v Eels match is scheduled for a 7.30pm kick-off at ANZ Stadium on Saturday, with the Sharks 21-man squad listed below. 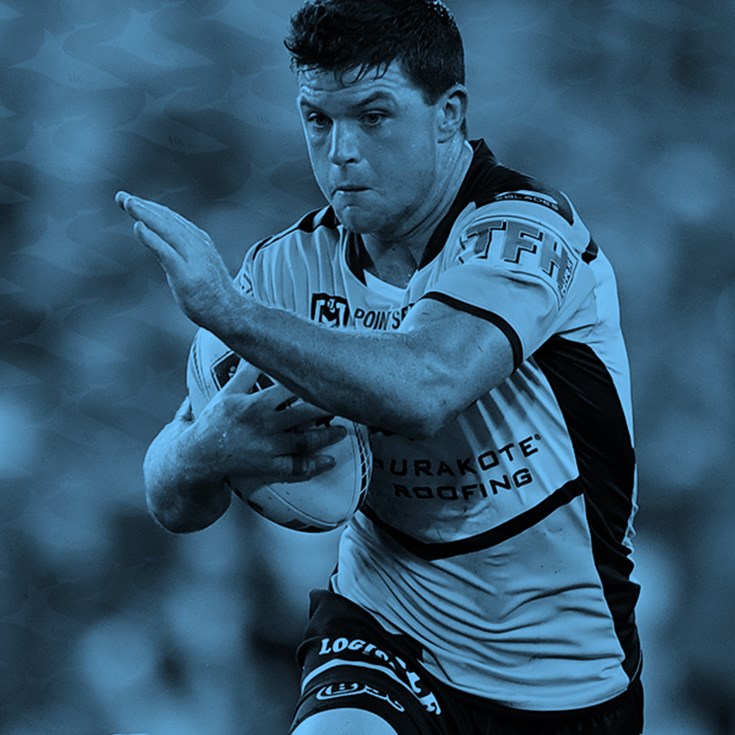 FAN POLL | Round 4 Man of the Match