New recruit Josh Morris will line up alongside 2016 Grand Final winning teammates Sosaia Feki and Chad Townsend and a collection of the Club’s younger brigade when the Sharks take on the Manly Sea Eagles in a trial match on Saturday night.

Now scheduled for Shark Park after being transferred from Brookvale, the game will represent the first pre-season hit out for both clubs, with the match providing the opportunity for the Sharks up and comers to impressive coach John Morris ahead of the season-opener on March 15.

Morris will give young gun Bronson Xerri his first start in top level company, Kyle Flanagan gets his chance in the halves, with highly regarded back rower Briton Nikora selected to play in the back row.

Jack Williams, after impressing as an NRL debutant in 2018 before suffering a season-ending injury, makes his returns to the field at lock, with Ava Seumanufagai and Braden Uele to play in the front row.

Blayke Brailey, comes into the team at hooker, with his older brother Jayden sitting the game out due to a hamstring niggle.

The NRL trial is at 7.30pm, an ISP match between Newtown and Blacktown gets underway at 5.05pm, with the Jersey Flegg game between the Sharks and Sea Eagles starting at 3.05pm.

Entry is a gold coin donation, with gates to open at 3.00pm. 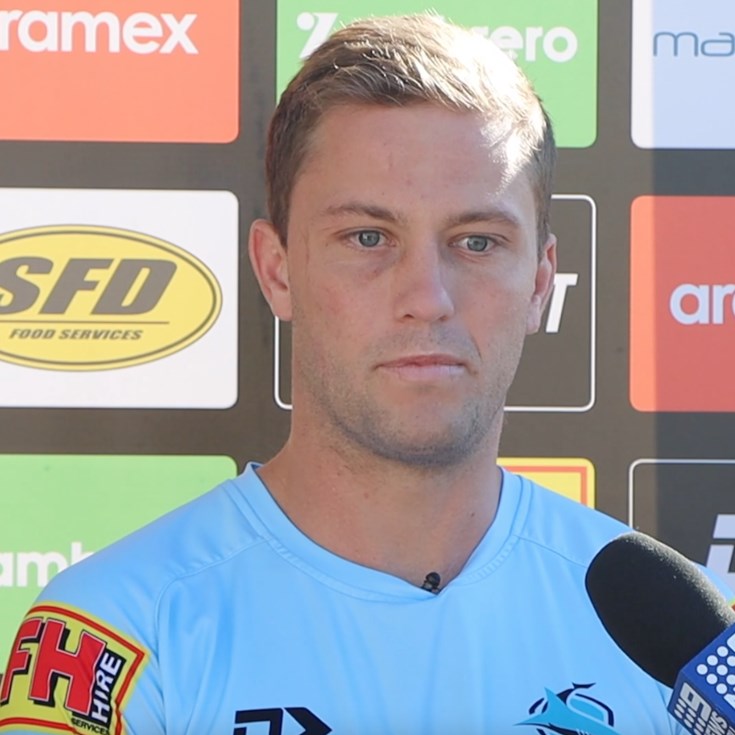