A Shire local; 2018 was a big year for Nathan Walker; the first Australian to not only play in America's National Hockey League; but to also play his part in winning the Stanley Cup Trophy for his team; the Washington Capitals. Despite being still just 24 years of age; Walker's journey to the NHL has been a long one; with the Grays Points resident and Kirrawee High School student leaving home at a young age to chase his sporting dream. Also a talented rugby league player with Cronulla Caringbah and the Sharks Academy as a youngster; Walker chose ice hockey; with his decision vindicated by his progress to the NHL; culminating in his teams premiership success. A keen Sharks fan; Walker was at the game against Manly; where Sharks Media caught up with him to discuss a range of topics. See the interview; now playing on Sharks TV 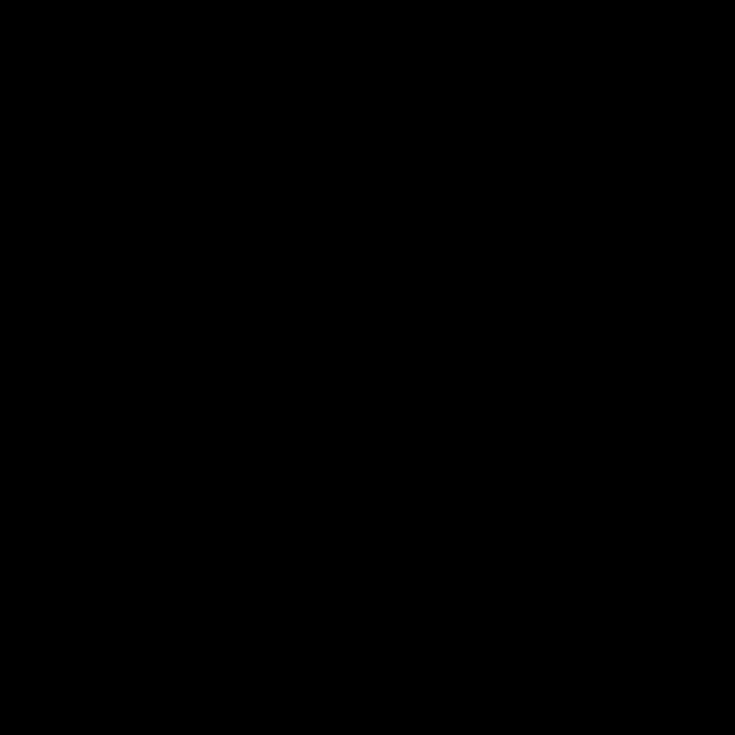 Luke Metcalf - Rookie of the Year