In a match to be played for the Steve Rogers Cup, honouring a Club immortal and one of the greatest players to ever wear the blue, black and white, the Sharks will be eager to return to the winner's circle when they play the Sea Eagles on Sunday.

Following a somewhat controversial loss to the Broncos last weekend, in a match where the Sharks had their chances but were unable to capitalise, this week's clash against a team out of finals contention is a crucial one for a Cronulla side which still as aspirations of finishing inside the top four.

For the Manly game, scheduled for a 2.00pm kick-off at Southern Cross Group Stadium on Sunday, the Sharks welcome back Wade Graham, after the backrower missed the Broncos match, while Josh Dugan has been pencilled in for a return after being named in jersey 18 on an extended interchange bench.

Otherwise the Sharks side is unchanged, with Scott Sorensen going back to the bench after starting in Graham's spot against the Broncos.

The Sharks team to take on the Sea Eagles is listed below. 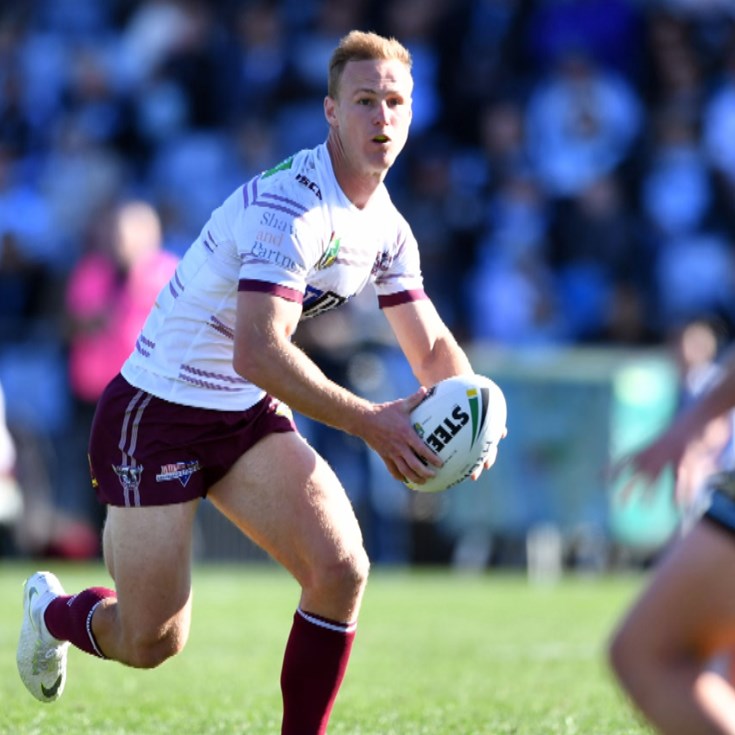