The wretched run of luck continues for Shark Wade Graham, with the Co-Captain ruled out of tonight's game against the Broncos due to a groin problem.

Taken from the field at half time of the Sharks win over the Raiders, Graham was confident he would be fit to take his place in the team to tackle Brisbane, however with the short week into a Thursday game, the injury didn't recover as quickly as expected and the international backrower remained in Sydney as the team travelled north to Queensland.

In his place comes the highly capable Scott Sorensen, with the local product to play on the more familiar left-hand side of the field after taking the right backrow role over the past few weeks.

In a further blow, in-form outside back Edrick Lee has also succumbed to injury and will miss the Broncos match.

However, in some good news, waiting in the wings and ready to take over, will be Sharks Grand Final-winning winger Sosaia Feki. Squeezed out due to the good form of Lee and youngster Sione Katoa, Feki will relish his opportunity to impress back in the top grade.

In another positive for the Sharks, veteran Luke Lewis returns after a lengthy spell on the sidelines.

Lewis, who recently announced his retirement effective at the end of the current season, has fully recovered from a calf strain and will be keen to make his mark during the back-end of the year as he looks to finish his celebrated NRL career on a high.

Joseph Paulo has been called into the 17 and will start the game from the interchange bench and play in jersey 18.

The Sharks team to take on Brisbane is listed below. 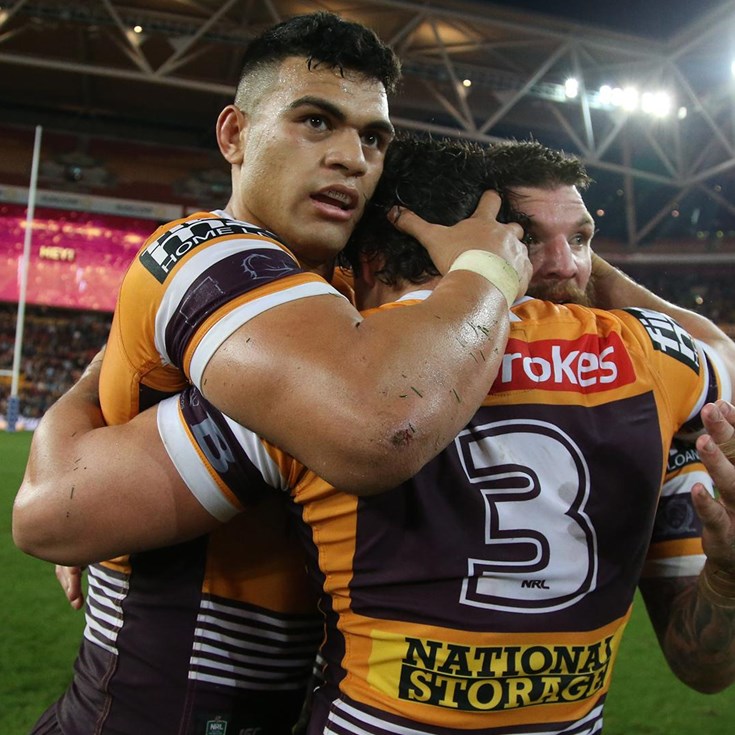