Cliff Watson, a tough man who played in an uncompromising era of rugby league, sadly passed away early this morning after a long battle with oesophagus cancer. Watson was 78.

Named in the Sharks Team of the Half Century, Watson was an English international who joined the Sharks in 1971, playing a leading role in the Club's Grand Final season of 1973.

After retiring from top level rugby league following the '73 season, Watson would take up permanent residence in the Sutherland Shire and lived at Miranda at the time of his passing.

The muscle alongside the brains and guile of his fellow Englishman Tommy Bishop, Watson played 11 seasons and over 370 games for the St Helens Club in the UK, as well as 30 International matches for Great Britain, before making the move to Australia and to the Sharks.

He would play 39 top grade matches for Cronulla over three seasons, the most memorable being the infamous premiership decider of 1973 against Manly, where Watson went into the match with torn rib cartilages, before playing a leading role despite the obvious inconvenience.

Teammate Ron Turner, Cronulla's first Kangaroo representative, summed up Watson's influence in both the Grand Final and the 1973 season, in the book Colour Me Black, White and Blue.

"He was the icing on the cake for us. Strong and respected. Blokes would run at him 100 miles an hour and Cliff would back slam them. He was a tough man," Turner said.

Despite his Sharks career being limited to just three seasons, Watson was a unanimous choice as one of the front rowers in the Club's Team of the Half Century as announced at the start of 2017, such was his influence and impact during the years in which he played.

The Sharks will honour the memory of Cliff Watson at their home game against Parramatta on Saturday night, with a minute silence before kick-off and the NRL team to wear arm bands.

Funeral details will be communicated once they have been made available.

He made his Australian premiership debut for Cronulla vs. Newtown at Endeavour Field, 4/7/1971 (Rd. 15)

Watson captain-coached Wollongong in the Illawarra competition in 1974 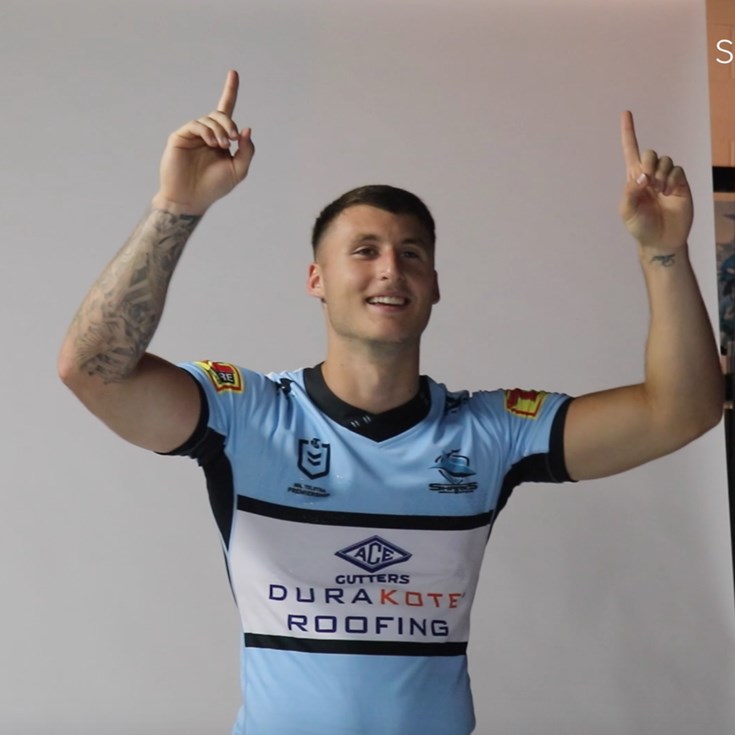