Sharks coach Shane Flanagan has named young centre Jesse Ramien to play his second NRL game, while officially endorsing the positional switch in selecting Josh Dugan at fullback and Valentine Holmes on the wing for the round three clash with the Eels on Saturday night.

After two narrow losses, in matches where untimely errors cruelled their chances in both games, the Sharks will be looking to bounce back against an Eels team which was soundly beaten by Manly at their last start.

Aside from the Ramien selection in the centres, the Sharks have named an unchanged 17-man squad, with the only smokey being the naming of Luke Lewis in jersey 21 on an extended interchange bench.

Recovering from a foot injury, Lewis has been training strongly and comes into calculations for a return to the field on Saturday night. He will be monitored during the week before a decision is made as to his availability.

The Sharks play the Eels in the second game of a double-header at ANZ Stadium, kicking off at 7.30pm. First up will be Manly and Souths, that game getting underway at 5.30pm. 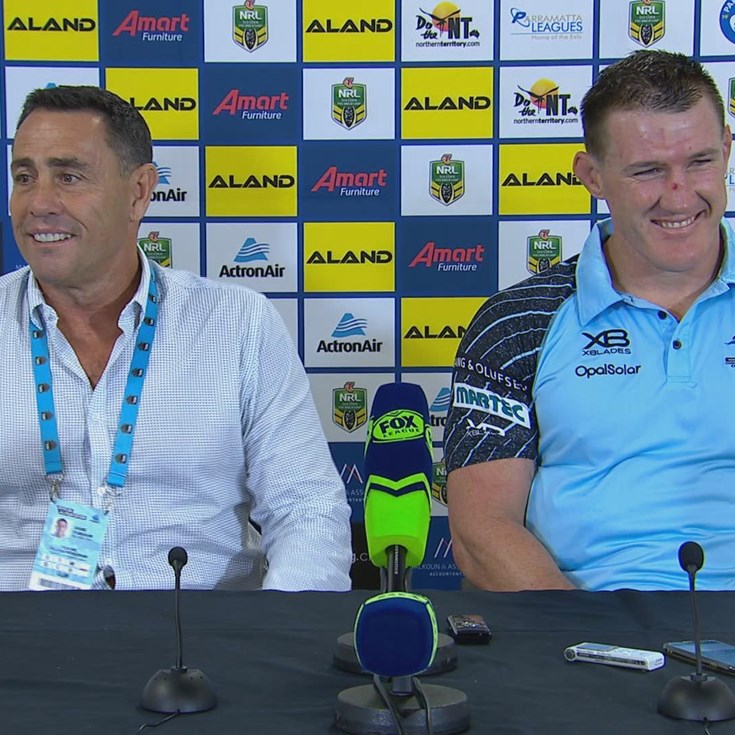