The Sharks can confirm reports that Luke Lewis aggravated a plantar-fascia problem in his foot during the Captain's run training session yesterday and will miss the season-opening clash with the Cowboys later tonight.

"Luke had a problem with his plantar-fascia, which worsened yesterday and it will see him miss tonight's game," Sharks High Performance Manager Andrew Gray explained. "He will have scans when we return to Sydney tomorrow. The scans will reveal the extent of the issue and give us a timeframe as to when he will be able to return to the field."

Lewis was to have played his 100th NRL game for the Sharks in the match in Townsville tonight.

With 19 players travelling to Townsville, Sharks Coach Shane Flanagan has a number of options as to a replacement, included amongst those premiership winning Jayson Bukuya, who is himself celebrating a milestone with his 150th NRL game, as well as the versatile Kurt Capewell.

Local junior Kurt Dillon has also made the trip to North Queensland and shapes as a potential bench option for Flanagan should be opt for a middle forward in his 17-man team.

The Sharks team for the round one match will be revealed one hour before kick off. 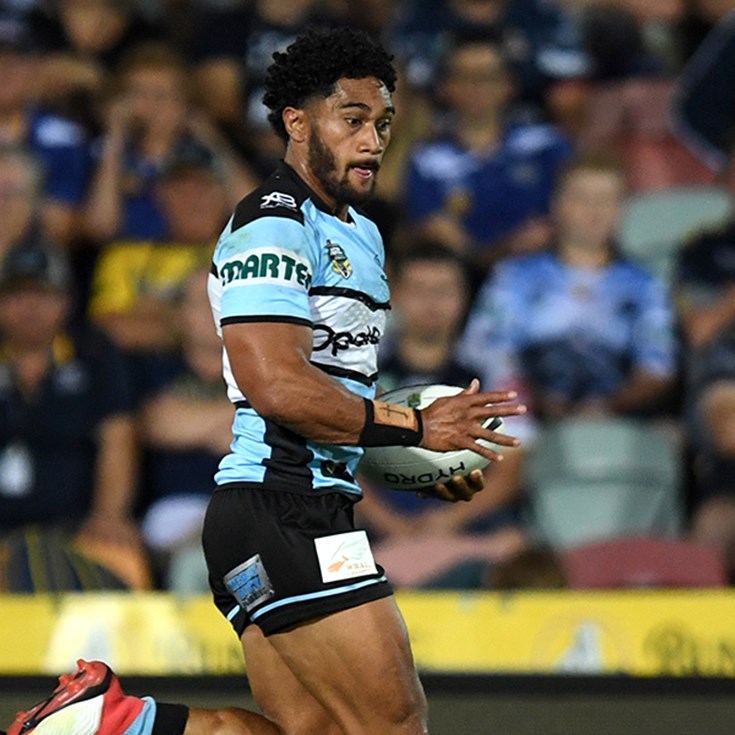