Their was a lot to like about the efforts of the Jersey Flegg Sharks despite the fact they finished on the wrong end of the scoreline in their trial match hit out against the Manly Sea Eagles.

In a match played at Southern Cross Group Stadium the Sharks scored twice early with the strongest two squads on the field, only to eventually go down by 14-12 to the Sea Eagles.

Both coaches made a number of second period changes in a bid to give all members of their squads a pre-season hit out, with Manly coming home the stronger late in the game.

Two late tries, both converted, tipped the result in favour of the visitors with the Sea Eagles running out narrow victors.

The Flegg Sharks have another trial against the Wests Tigers next Saturday at Campbelltown as one of the curtain-raisers to the NRL match later in the evening, giving Sharks Coach Dave Howlett another opportunity to finalise his team before round one. 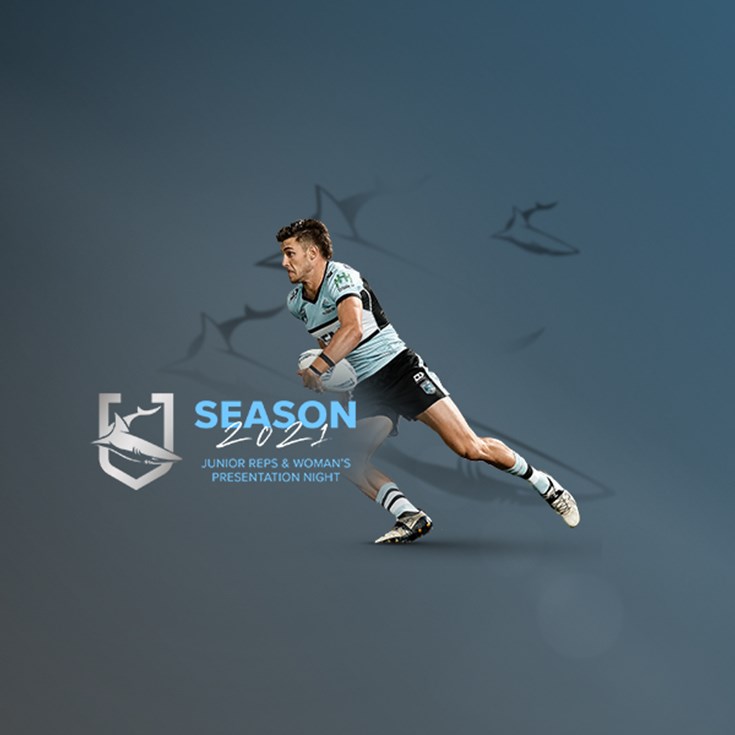