One is a local boy, the other now calls the Shire home but hails from Cooma, with Jack Williams and Jack Williams two Sharks looking to make a mark in 2018.

Confusing to those visiting the website and others checking in on Sharks team lists, the Williams pair are contrasting in the way they look, how they play and in their rugby league background.

Williams number one (for the point of the exercise we will call ‘senior’) hails from Cooma, plays in the backrow and was a standout for the Canberra Raiders in the NYC over a couple of seasons, before joining the Sharks in 2017.

He didn’t crack it for an NRL game last season at Cronulla, playing out the year with the Newtown Jets, however a strong pre-season campaign for the 100kg backrower has him in line for a top-grade debut in 2018.

As for his namesake, Jack (Junior) is a De La Salle Caringbah product, small in stature but with a fearless attitude in defence and a clever passing and kicking game. Williams possesses all the attributes to become a successful a half/five eighth into the future.

Williams ‘junior’ came into the Sharks system as a 14-year-old and progressed through the grades before playing the best part of three seasons in the NYC, the last year as team captain.

A serious hamstring injury cut-short his 2017 season, with his absence perhaps one reason the Holden Cup Sharks struggled toward the back end of the year. But now nearing 100 per cent fitness, Williams will slot into the halves at the Sharks NSW Intrust Premiership club the Newtown Jets waiting for a potential NRL call-up at some stage during the year.

Sharks TV caught up with the pair, to clear up the confusion and to officially introduce and identify the pair ahead of the 2018 season.

See what they had to say, with the Williams and Williams interview, now playing on Sharks TV 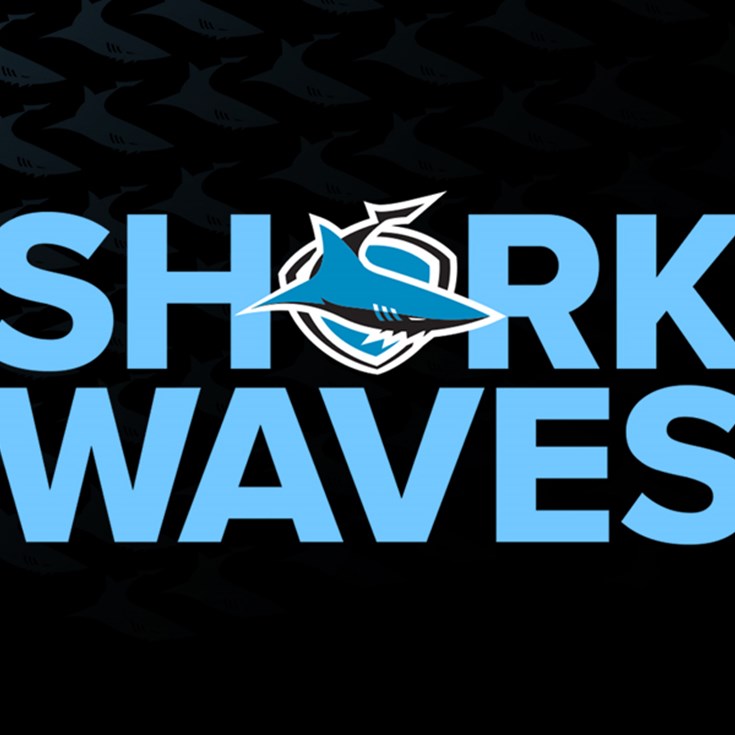 Under the Surface - Jack Williams

The stats that mattered