Popcar Car Sharing, a membership based service which offers a great alternative to owning a car, will launch in the Sutherland Shire in the coming weeks.

Established in northern Sydney, the ACT and Victoria in 2016, Popcar has identified southern Sydney as the next logical location, with Popcars to be positioned in Cronulla, Woolooware, Caringbah and Sutherland, in addition to one car in the Sharks Leagues Club Car Park.

Popcar is set to officially launch at the Sharks v Manly Trial on Saturday, February 17.

“We’re excited to announce our partnership with the Cronulla Sharks and launch in the area in February,” Popcar Director, Anthony Welsh said. “The players and Club stand proudly with Popcar and share our belief that it will be a great service for Shire residents.”

After joining, members can use a Popcar whenever needed, with payment required only for when a car is used.

There are no strings attached and no hidden costs and with using a Popcar twice a week potentially $4,000* cheaper than owning a car, members can save considerably over the course of a year.

Add to that when utilising Popcar car sharing, members will benefit from a health perspective by driving less and walking more, while each Popcar on the road can replace up to 12 privately owned vehicles. Less cars on the road means less nasty emissions, making Popcar better for the environment.

Those interested in the advantages and benefits of Popcar can go online and receive a free trial membership.

Book a car by the hour or day with the Popcar app, either online or by phone, collect the Popcar from its designated street parking, then simply tap on and drive.

When finished with the Popcar booking, pop it back to its original location.

To celebrate launching in the Sutherland Shire visit www.popcar.com.au/sutherlandshire to take advantage of a special Popcar membership offer.

Popcar, just ‘pop, tap and drive’, it’s the smarter way to get around

*Calculated on driving a Popcar Corolla for 8 hours a week on the Often Plan, compared to RAVC 2017 Running Costs report. 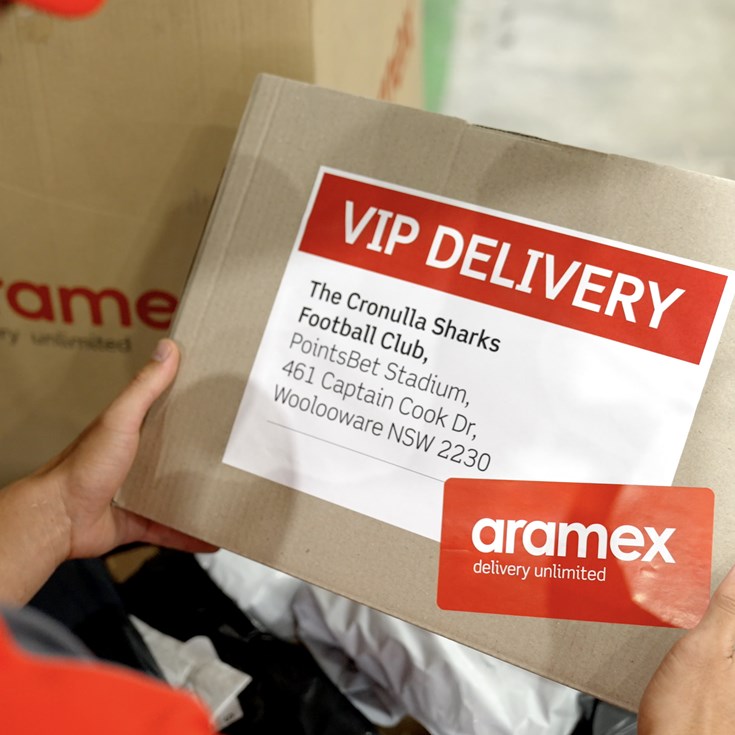