Of the 80 tries scored by the Sharks during the 2017 season, one stood out above all the rest.

It wasn't for the fact it was a crucial moment in a game or a critical match during the season, a-la the Andrew Fifita effort in the 2016 Grand Final, this year the try voted the very best in 2017 was about the extraordinary.

It came about from some instinctive play from the Sharks two young guns in Valentine Holmes and Jack Bird.

Returing a kick deep in his own territory, Holmes spotted an opportunity down the western side of Southern Cross Group Stadium.

With his blinding pace Holmes broke the line and headed up field. Confronted by the cover defense he found a willing ally in support as he passed to Bird in support.

Now the Knights were scrambling from all directions and Bird was reeled in by the chasers, however a one-handed off-load found Holmes backing up on his inside, the fullback then making a bee-line for the final 20-metres, just holding a Newcastle defender at bay to plant the ball down in the south-western corner.

The home crowd went crazy, having witnessed a display of pure athleticism and skill, with the round five try named the Sharks best of the 2017 season. 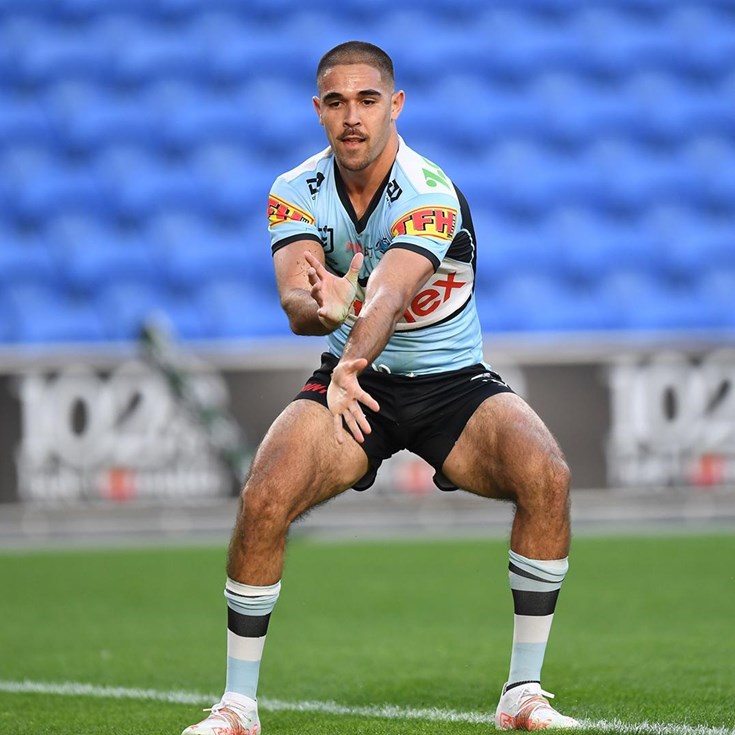 Moylan extends with Sharks into 2022