Sharks Women's Series Captain Ruan Sims spoke to SharksTV about the excitement ahead of the girl's final match of the season against the Raiders on Sunday, and the comradery building amongst the team.

Sims also spoke on the watershed year for Women's sport throughout Australia, and being at the forefront in Rugby League ahead of the Women's World Cup at the end of the year. 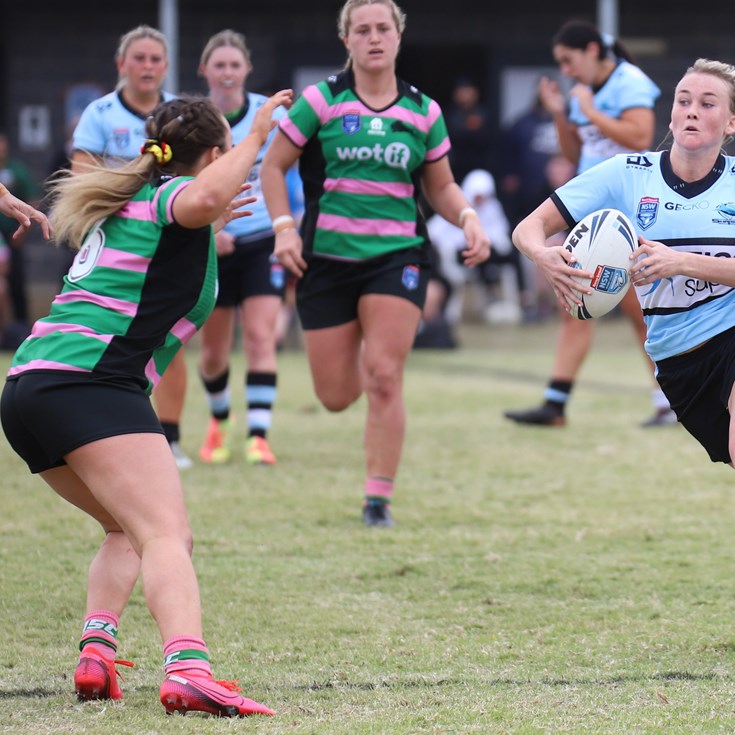 Teammates pay tribute ahead of Dugan 200