Wade Graham spoke with Sharks TV inside the sheds following the side's win over the Raiders, saying he was proud of the team's efforts in his absence.

Coming from the field in the seventh minute with a head knock - and deemed unfit to return - Graham wrapped the efforts of his men, who also did the job without injured skipper Paul Gallen.

"I'm proud of the boys ... (I was frustrated) I couldnt be out there helping for more of the game, but that's the way it goes sometimes," Graham said.

"I'm super proud of the boys, it was unbelievable." 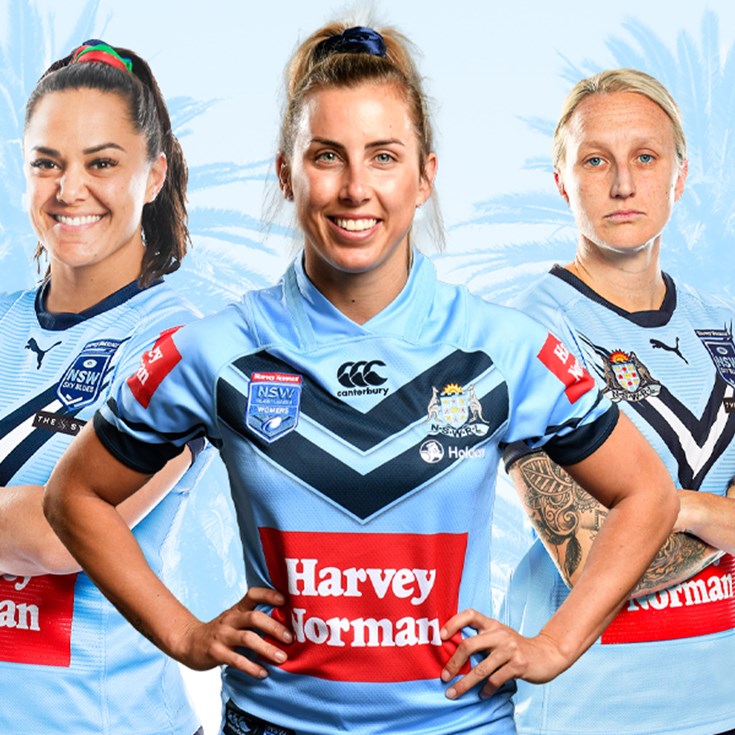