On the back of a solid win over the Manly Sea Eagles the Newtown Jets return home after three weeks on the road to take on the Wests Tigers in a round five match of the Intrust Super Premiership.

The Jets ran out to a commanding half time lead before inviting their opponents back into the match last Saturday at Brookvale but in holding on for a 26-20 win are now well positioned on the ISP competition ladder following two wins and a draw in their four matches to date.

The Newtown side will once again field a team with a large contingent of Sharks-contracted players, included amongst them outside backs Mitch Brown and Jacob Gagan, both who have been in strong form of late, along with halves Josh Cleeland and Fa’amanu Brown.

In all nine from the Sharks full-time NRL squad will run out for the Jets this weekend.

See following the Newtown Jets team list for their round 5 match on Saturday. 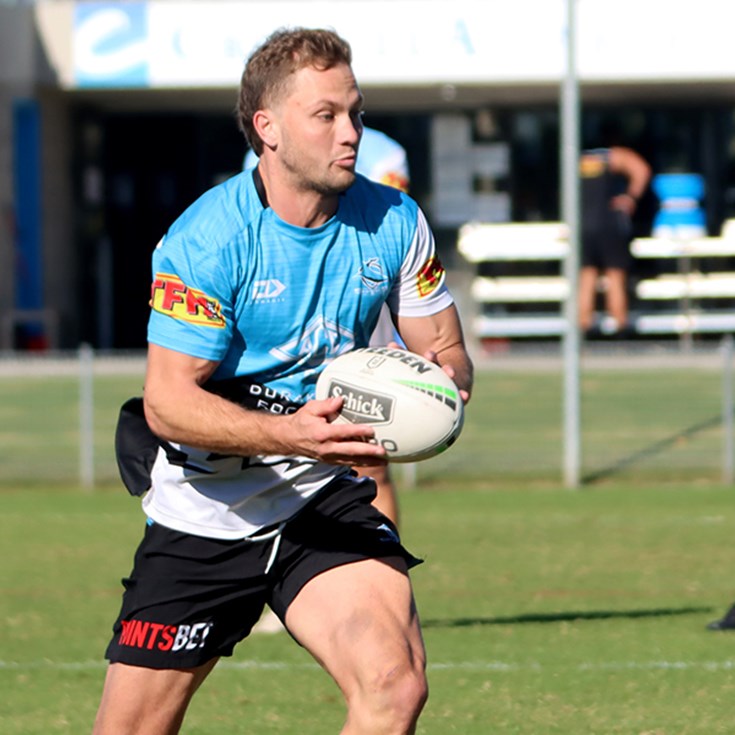 Round 3 Fan Vote – Man of the Match