Sharks forward Luke Lewis spoke with Sharks TV on Thursday as he and the side went about finalising their preparations ahead of the Melbourne challenge, come Monday.

Lewis has been in vintage form to start the 2016 season, picking up from where he left off in 2015, but says he's focussing more so on the team's performance than that of his own.

"Weve got a big task ahead of us Monday, something we're all looking forward to it," Lewis said.

"Hopefully everyone knows their role, so come Monday night it all just falls into position."

Lewis spoke of Monday's opposition in the form of a rampant Storm outfit, who yet to drop a game this season, will be hoping to keep their record intact against the Sharks. 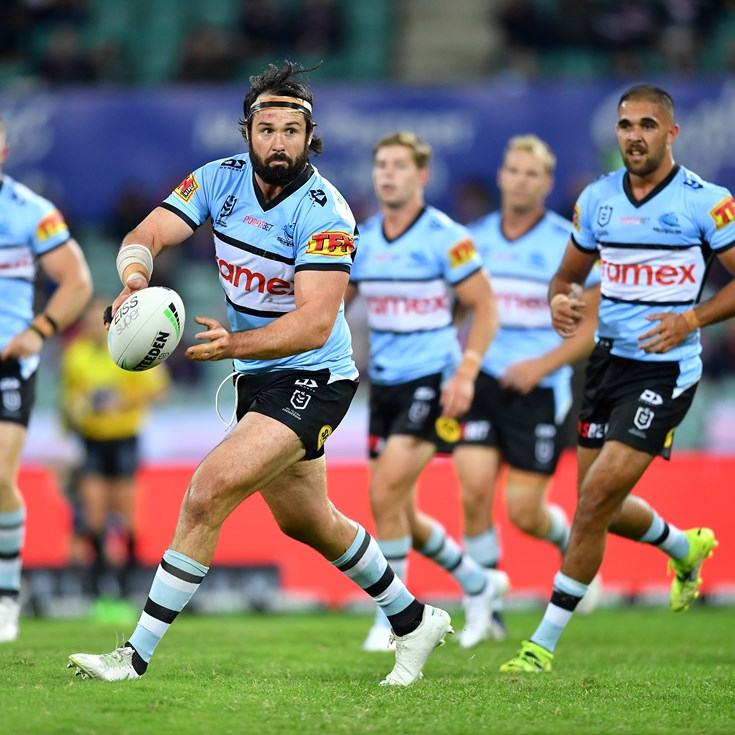