Michael Ennis has had a considerable impact on the Shark success in 2015 with is competitive instincts, solid defence and work out of dummy half a major factor in getting the team into the finals and an elimination match against Souths on Sunday.

Ennis has also been an outstanding ambassador for the Sharks away from the playing field with his community involvement and dedication to many worthwhile causes, often going over and beyond the call of duty in supporting charities, community organisations and junior sport in the Sutherland Shire.

Whether it has been throwing his energies into supporting the local junior league, his work with Camp Quality, which now stretches to six years, or his involvement with Save Our Sons, a charity supporting kids with Duchenne Muscular Dystrophy, Ennis has been tireless in his efforts.

And that doesn’t take into account the hours he contributes to the Sharks Have Heart community programs which support a variety of causes.

While he certainly doesn’t contribute to the community for the awards, rewards or accolades, it comes as no surprise Ennis’s efforts in 2015 have been recognised with a nomination for the prestigious Ken Stephen Medal.

The Ken Stephen Medal recognises the efforts of an NRL player, who has not only achieved on the field, but has also committed time off the field to community projects. Ken Stephen was an administrator who devoted 28 years to the NSWRL in various capacities, retiring shortly before his death in 1988.

The Sharks have nominated Michael Ennis for his involvement in charity work, youth development and his community support, where he consistently represents himself and the club as an outstanding community role model.

Sharks fans, and all NRL fans who recognise the work Ennis does, now have the opportunity to support Michael, by placing a vote for him for the Ken Stephen Medal.

Follow the link below and Vote 1, Michael Ennis, for the 2015 Ken Stephen Medal. 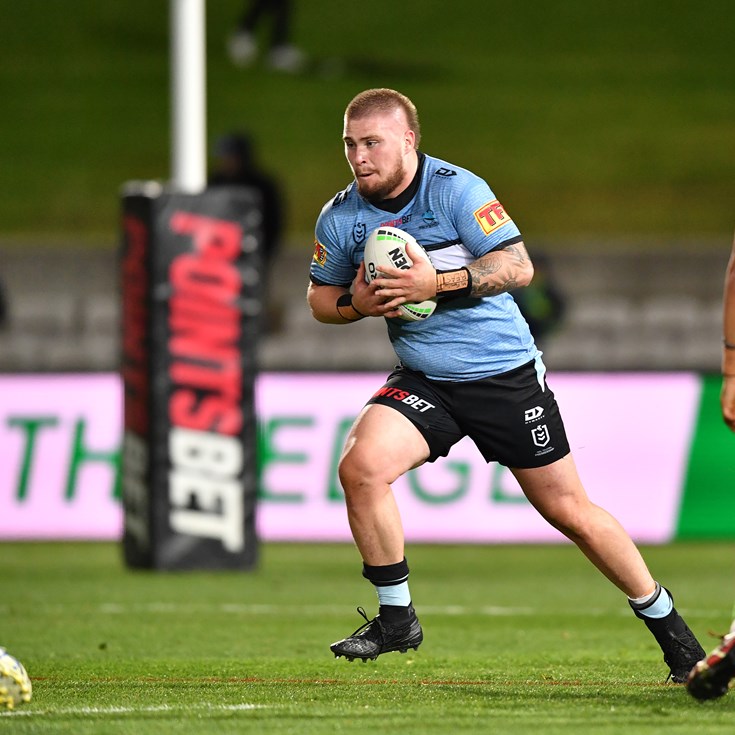 Vote for your Round 20 Man of the Match

Round 20 with the Minespec Parts Mermaids

Everything you need to know: Week one of the 2020 finals

Vasquez grateful for the opportunity

Sharks to face Raiders in week 1 of Finals