A Sharks squad featuring a mixture of youth and experience has been named to travel to New Zealand next weekend to contest the Dick Smith NRL Auckland Nines.

To be led by NSW and Australian representative forward Luke Lewis, the 18-man team also includes the likes of Valentine Holmes and Fa’amanu Brown, the pair who were impressive at the inaugural event last year, along with exciting new recruit Jack Bird.

Just 19 years of age, former Dragon Bird, a member of the 2014 Australian Junior Kangaroos team, will be playing his first official games in Sharks colours at the Nines.

Amongst the other new boys in the Sharks Nines line up are halves Kyle Stanley and Todd Murphy, as well as Kiwi international Gerard Beale.

Sam Tagataese, a stand out in the Nines format at this event 12 months ago, is also a part of the Sharks squad.

The Sharks, who progressed to the last four at the 2014 event, have been drawn in a pool that includes the Bulldogs, Roosters and Broncos.

The team will travel to Auckland on Thursday, with the Nines tournament to kick off on Saturday.

The Sharks team for the Auckland Nines 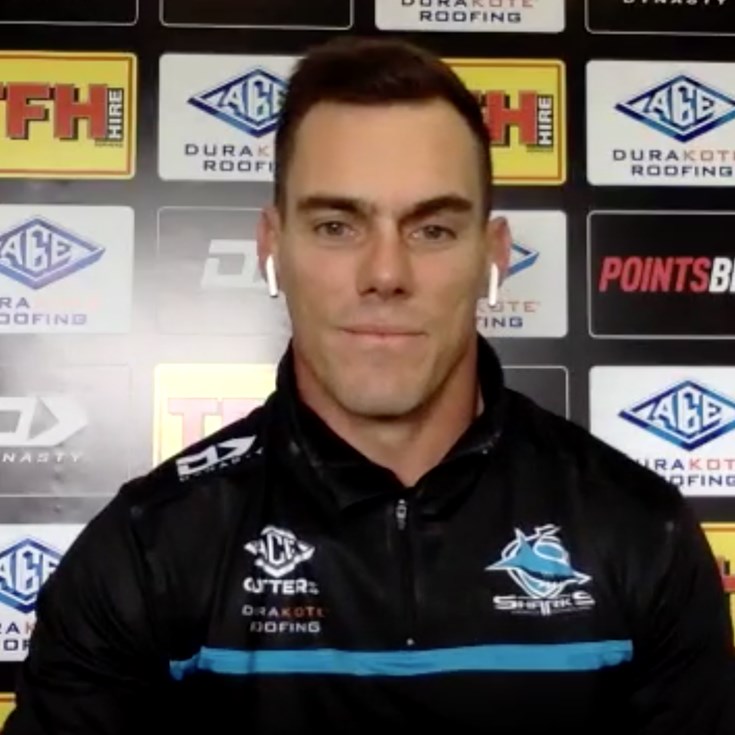