Once again Paul Gallen and Luke Lewis will play major roles for NSW in State of Origin Game 3 and just as predictably coah Laurie Daley has limited the changes as the Blues look to complete a series whitewash.

Gallen will captain the side and play in the front row, with Lewis to come off the interchange bench as the NSW side takes on a formidable look ahead of the third and final game.

The only alterations to the team have been brought about by injury, with Knights winger James McManus in for Wil Hopoate who is unavailable due to a shoulder problem, while Josh Morris comes back into the team after missing his teams win in Game 2.

On the interchange bench, as expected Boyd Cordner is in for Anthony Watmough who was suspended after being charged for a lifting tackle in Origin 2.

The Queensland side, despite them being two-down in the series, is also relatively unchanged. Cooper Cronk returns, Daly Cheery Evens going back to the bench and Will Chambers takes over on the wing for Brent Tate in their most significant changes.

State of Origin Game 3, with NSW two up and having already clinched the series, is set down for Suncorp Stadium, next Wednesday, July 9.

The NSW and Queensland Teams are listed below. 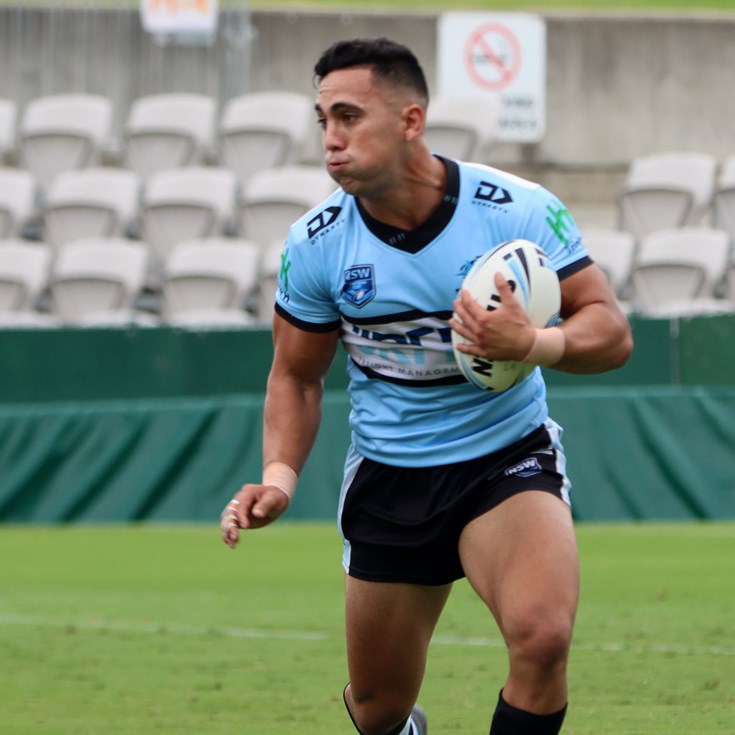